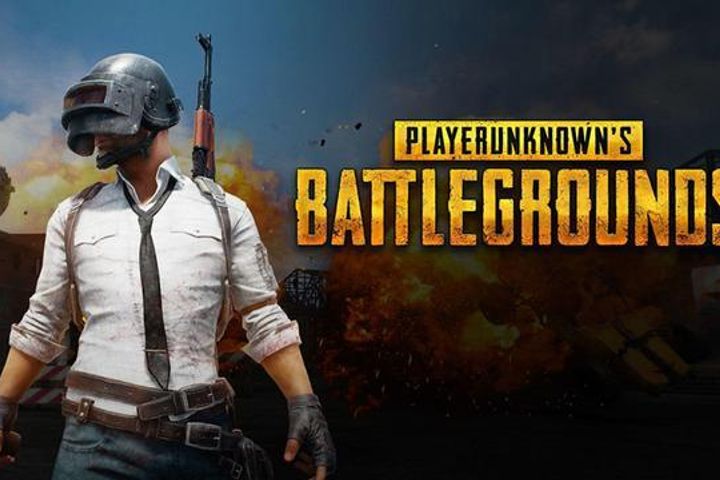 The ranks of the video challenge's subscribers now exceed 75 million. Tencent will randomly select players from among them to test the game.

Tencent announced in November that it has agreed to develop the mobile version of popular shooting game PlayerUnknown's Battleground with PUBG, a subsidiary of Korean publisher Bluehole Studio Inc. The game, which is based on the 2000 film Battle Royale, has hooked hordes of players globally, with over 30 percent of its aficionados Chinese.