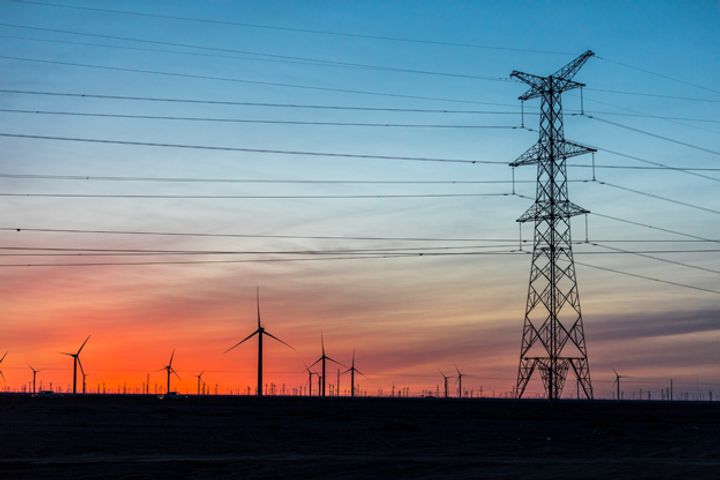 (Yicai Global) March 18 – Amid an increasing proportion of electric power market transactions, thermal power plants in south China's Guangdong province, that are far from coal producing areas, are experiencing the double pressure of rising power generation costs and competition for clean energy across the country. This has added to their operational pressure.

With the deepening of power industry reforms, market-oriented trade is increasing, but the high price of coal and growing discounts in cross-regional clean energy have continued to put a squeeze on profitability of thermal power plants. "This has significantly increased operational pressure on enterprises," an insider from a local thermal power plant said in an interview with Yicai Global.

On one hand, consumers believe the price of power is too high and hope for a reduction; on the other, power plants bear huge costs and even higher losses, Wen Shugang, president of China Huadian Corporation, told media during the recent national "two sessions" in Beijing, when talking about the dilemma facing thermal power plants.

The average coal price has seen a continuous rise since 2016 when the coal sector began eliminating outdated industrial capacity. The national average price of thermal coal was CNY647 (USD96.4) per ton last year, higher than the CNY638 in 2017, booking an increase for the third year in a row.

Power plants in Guangdong are very poor at controlling costs though their demands are huge, due to the more than 2,000-kilometer distance between the province and major coal producing areas, as well as limits from various factors such as railways, ports, shipping and frequent natural disasters. Coastal power plants in Guangdong need to spend about CNY900 to use a ton of standard coal, with those in inland areas paying about CNY1,050, significantly higher than the national average. Coal-fired units at thermal power plants located in inland mountainous areas of Guangdong saw a loss from generating kilowatt hour of power based on the above prices.

On the other hand, thermal power plants in the province also face competition for market share from both cross-regional power transmission and clean energy, like locally-developed nuclear power.

The Guangdong market has seen growing cross-regional electricity from western provinces, mostly hydroelectric power, based on the country's policy of consuming clean energy, an industry expert told Yicai Global. The figure has increased to 192.7 billion Kwh last year from the 178.2 billion Kwh in 2017, with more than 200 billion Kwh expected this year. China has so far completed 18 500 Kilovolt or above pipelines to transmit electricity generated in western provinces to eastern areas, with more new ones coming into production later.