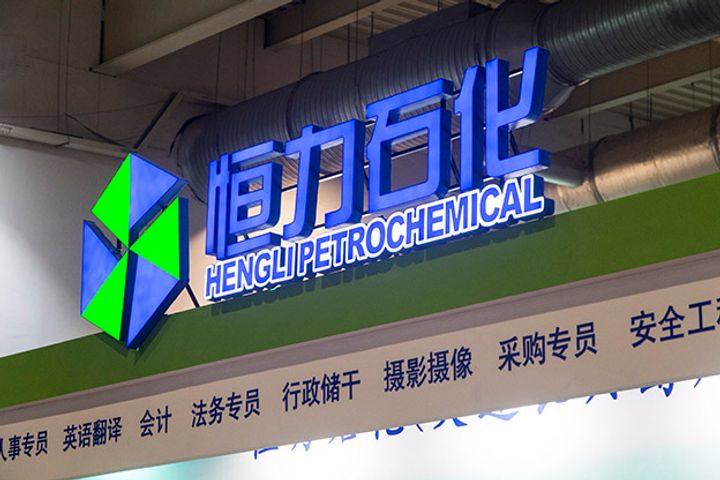 (Yicai Global) Oct. 17 -- A subsidiary of Suzhou Thvow Technology Co. [SHE:002564] has won a CNY26.4-million (USD4-million) contract from Hengli Petrochemical Dalian Refining and Chemical Co. for the provision of seawater desalination equipment, the former said in a press briefing.

Prospects in the seawater desalination equipment market are promising, Thvow Technology said. The contract marks the first time the company has entered the desalination sector, a milestone in its efforts to diversify its product mix.