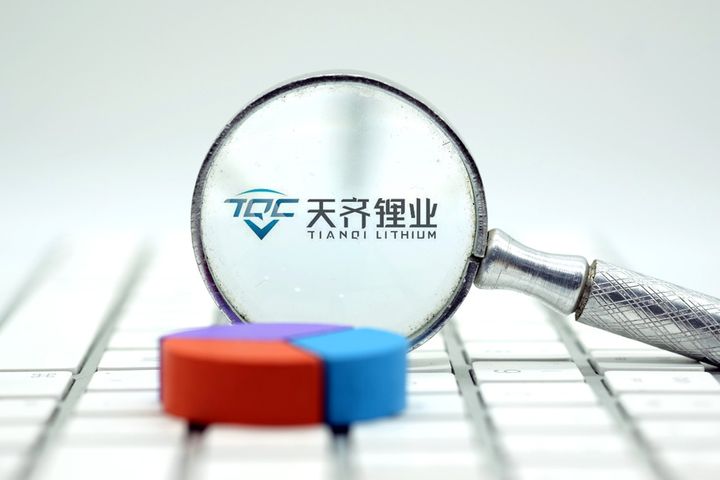 (Yicai Global) April 1 -- Tianqi Lithium Kwinana has penned standing supply agreements with two South Korean lithium power battery and component manufacturers, who will buy a fifth to a quarter of the expected annual output of its lithium hydroxide project in Australia.

TLK will sell lithium hydroxide products to the two South Korean producers and the parties will negotiate to determine unit prices, while the annual supplies consist of two types, basic sales and additional supplies, under the agreement. The deal between TLK and SKI will run from this July 1 to Dec. 31, 2024, while the contract between TLK and EcoPro BM is valid from this July 1 to Dec. 31, 2023, per the statement.

TLK is constructing a two-staged battery-grade lithium hydroxide project in Kwinana Industrial Area, Western Australia with a total output of 48,000 tons per year upon completion. The project first phase with an annual capacity of 24,000 tons has started trial production, while the company is expected to finish and start trial operation of the second by year's end, public information shows.

SK Innovation currently runs an electric car battery plant in South Korea and has set up various EV battery plants in China, Europe and the US. EcoPro BM is the world's second-largest maker of cathode materials for lithium nickel cobalt aluminum oxide batteries, per the statement.

Tianqi Lithium also signed a framework agreement with SIK, under which the two parties agreed to join to explore business opportunities in the global electric vehicle and battery supply chain to give full play to their respective market positions and advantages to enhance the company's sustained profitability, the statement added.

In addition to the lithium hydroxide project, Talison Lithium, a company which is under the indirect control of Tianqi Lithium, owns the Greenbushes mine in Western Australia, a spodumene -- a lithium-bearing crystal ore -- mine with the highest-grade ores, the largest reserves and the lowest mining costs.