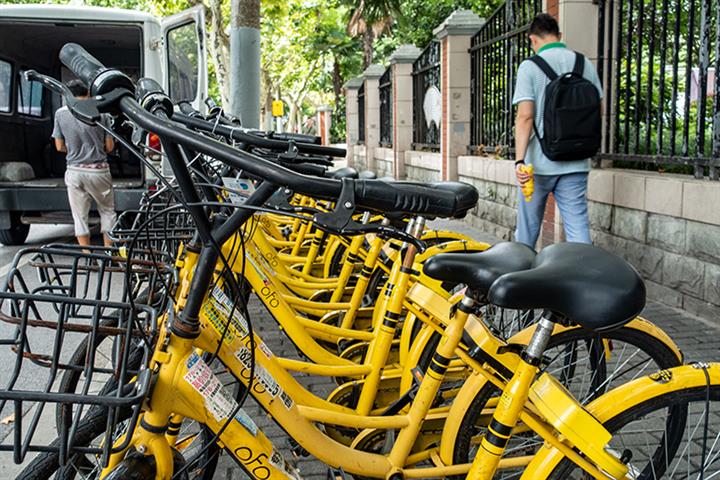 According to the report, Tmall not only demanded that Dongxia Datong repay the arrears, but also wanted Dai to assume joint and several liabilities for repayment. It also required the priority claim for the movable collateral and computer software copyrights provided by two of Ofo’s affiliates, Lifang Lingdong Beijing Data Service and Shanghai Aofo Hesheng Network Technology.

The report did not specify when the loan took place or any further details.

Chen Zhengjiang, the legal representative of Dongxia Datong, was one of the main leaders of Ofo’s China business. Ofo HK, controlled by Dai, is the controlling shareholder of the firm.

According to previously released court information, Dongxia Datong has no enforceable property, real estate or land-use rights, foreign investments, or vehicles. Its bank accounts have all been either frozen by courts or have no balance.

Founded in 2015, Ofo was once valued at USD3 billion, having received investment from companies such as Alibaba, US hedge fund Coatue and China tech giant Xiaomi Technology. Public information shows the company had announced financing of as much as USD2 billion.

Due to the unprofitable business model and cost pressures from rapid expansion, the Beijing-based company ran into operational difficulties in 2018, with more than 1,000 users converging on the company’s headquarters, demanding their deposits back.