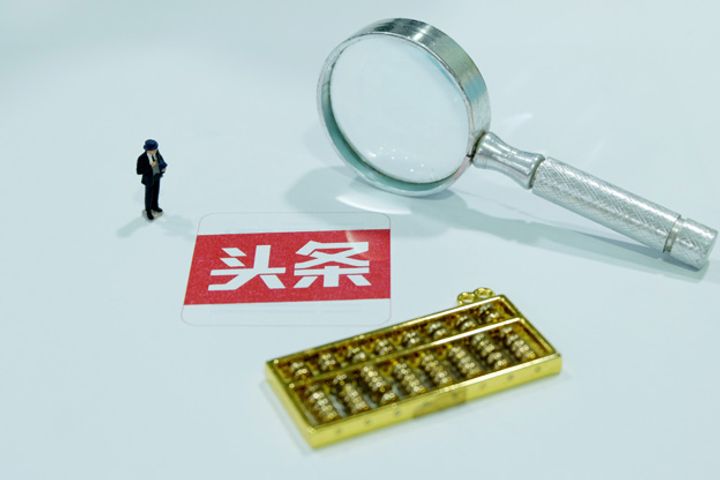 According to media reports, Toutiao's first drama production will be available next month. Toutiao is gearing up for self-produced dramas, the Securities Daily learned from people familiar with the matter, but it is a long-term project and its future is unknown. Yet, it will raise eyebrows in China's tech firms that have heavily invested in the country's popular video platforms such as Youku, iQiyi and Tencent Video.

Toutiao intends to enter the long video field, some observers commented. The move also means that it will compete directly with Alibaba Group Holding Ltd's Youku, Baidu's video streaming platform iQiyi, and Tencent Video, the country's top three video platforms that make up over 70 percent of the market share in the self-made drama sector.

Toutiao's long-duration video business is different from the traditional 45-minute-long online dramas, some reports said, and it is more likely to be a 15-minute-long micro-movie content to avoid direct competition and find new ways.

On the one hand, Toutiao makes deployment in the long video field to explore new user growth points and balance user gender ratio. On the other hand, web traffic is still the key for its bet on long video, insiders told Yicai Global.

"The way that Toutiao chooses to monetize web traffic is still the traditional advertising model. To increase advertising revenue, it must get more traffic," said one insider.