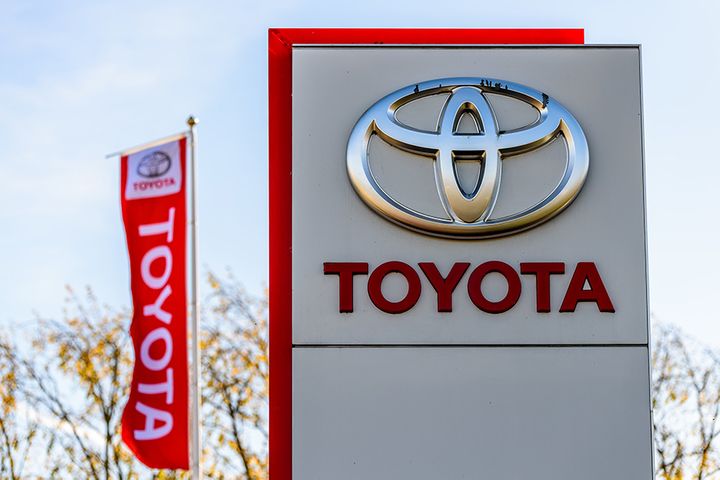 The two sides will provide management, maintenance, insurance and financial services of vehicles for various customers and drivers in the Chinese market on the basis of Toyota's mobility service platform, the Japanese carmaker said, adding that they will also introduce pure electric vehicles that meet the demand of China's mobile travel services and push their popularity.

Didi Chuxing is seeking a new round of financing through an additional share issuance with the aim of raising USD2 billion, The Wall Street Journal reported on July 17, citing an anonymous source, who claimed that Didi's valuation will reach USD62 billion after completion of the fundraising.