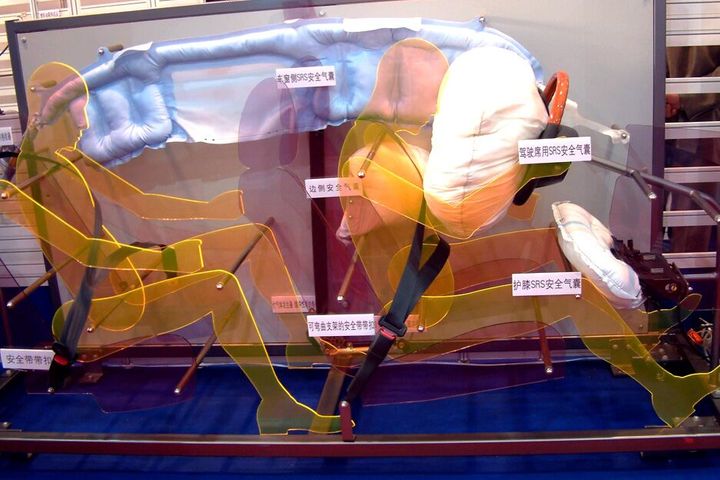 (Yicai Global) Sept. 18 -- Toyota Motor will recall more than 450,000 cars in China, including imported Lexus models and vehicles made by its local joint venture, as their airbags could injure passengers.

Some 440,000 of the vehicles are equipped with Japanese partsmaker Takata's non-desiccant ammonium nitrate gas generators, which may become damaged when the airbag deploys and hurl debris at passengers, the State Administration for Market Regulation said yesterday. About 10,000 of them have airbags which will not open properly due to mishandling of the chemicals used to inflate the safety device.

Toyota will replace the airbags free of charge in affected vehicles, which include