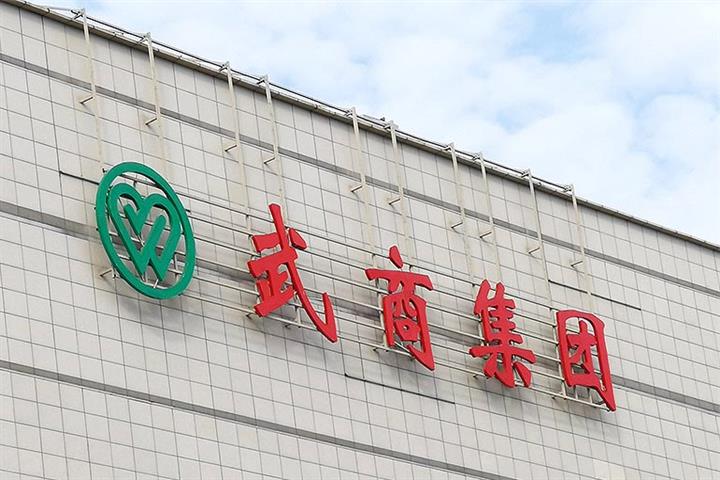 More than 60 percent of the funds will be used to buy the assets and the remainder will be reserved for payments to contractors and suppliers.

The Nanjing-based parent of retailer Suning.Com has been trying to offload some of its assets amid its debt issues. In the first half of this year, Suning's net loss expanded more than 20 times to CNY167 million (USD25.9 million) from a year ago, according to its earnings report. Its revenue declined by 21 percent to CNY93.6 billion (USD14.5 billion).

Building Nanchang Suning Plaza hasn't been moving along as planned. The commercial complex that was supposed to include high-end brand stores, hotels, and office buildings was first intended to be finished by next year. But construction only started in 2019 while Suning Real Estate had bought the right to develop the land for CNY2.4 billion already in July 2017.

The direction is still retail. The project will eventually house many international first and second-tier luxury brands' stores, according to the buyer's plan.

Wuhan Department Store's stock price [SHE: 000501] closed 0.3 percent down at CNY11.26 (USD1.80) today. The supermarket operator was the first firm that is not based in Shenzhen to go public on the Shenzhen Stock Exchange in 1992.