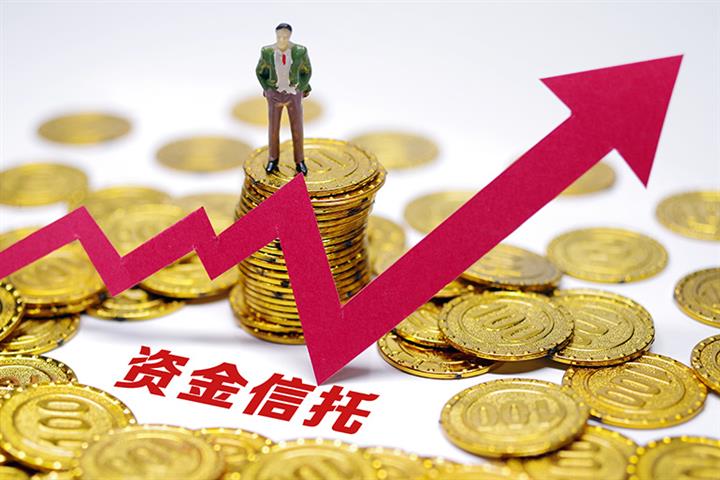 (Yicai Global) June 10 -- Chinese trust funds’ assets deemed to carry a degree of risk have more than doubled in the past year to CNY643.1 billion (USD91 billion) due to the economic turmoil caused by the novel coronavirus pandemic, according to new data.

The country’s investment trust sector had 1,626 risk projects in the first quarter, a jump of almost 62 percent from the same period last year and an increase of 5.1 percent from the previous quarter, the China Trustee Association said today.

The pandemic brought increased risks to the trust fund sector in the period and regulators stepped up their risk investigation efforts, said Jian Yongjun, special researcher at the association. However, the scale of risk is expected to stabilize this year which means the overall hazard to the sector can be controlled, he added.

The trust industry’s financial indicators are expected to come under greater pressure in the third and fourth quarters, a member of a Beijing-based trust company told Yicai Global. It may be difficult for some projects to recover their investment, he added.