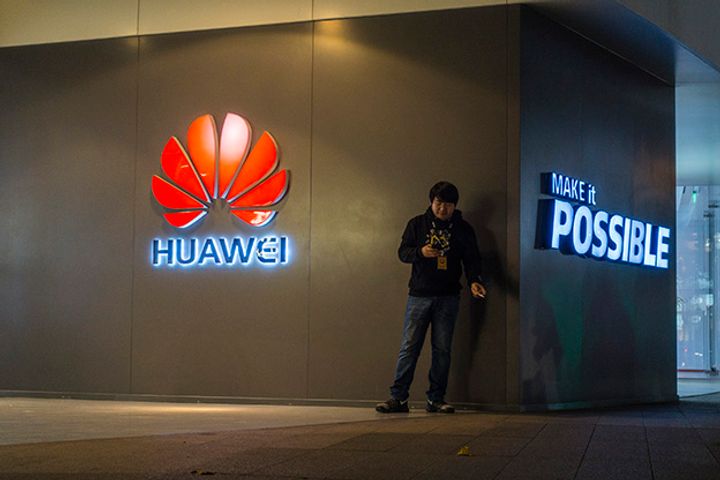 (Yicai Global) July 23 -- A report published by the United Kingdom government on July 19 highlights technical issues with products made by China's Huawei, but does not demonstrate any network security problems, according to the world's largest telecoms equipment maker.

The annual report will help Huawei identify and rectify problems, the Shenzhen-based firm said in a statement on July 20. The document was published by The Huawei Cyber Security Evaluation Centre, a unit set up by the government in 2010 as a response to concerns from major telecoms firms using the company's equipment.

"Identification of shortcomings in Huawei's engineering processes have exposed new risks in the UK telecommunication networks and long-term challenges in mitigation and management," the report said. Senior officials at the department said they can provide "only limited assurance" that Huawei's communications equipment does not pose a threat to national security.

The HCSEC was disappointed that Huawei did not promptly repair defects discovered last year, which made systems vulnerable to hackers, the report added. Since the department was founded, its annual reports have always concluded that risks associated with Huawei had been fully mitigated in the UK.

The document says Huawei is independent, robust and effective, the company claimed in its response, adding that the report supports the cooperation model between Huawei, the UK government and British cybersecurity firms.