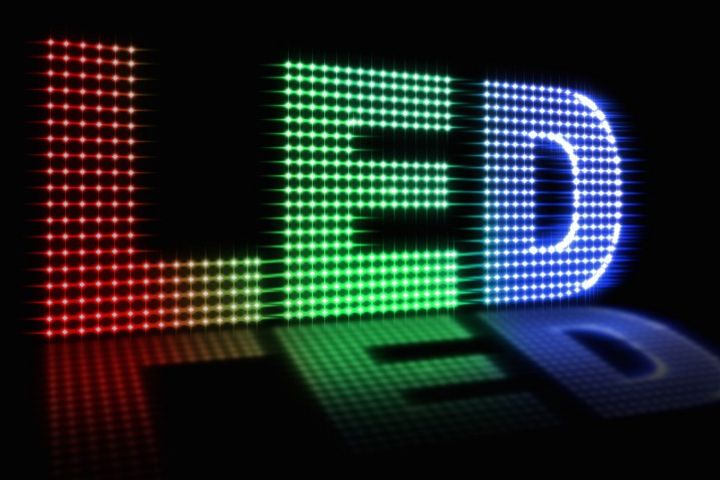 (Yicai Global) March 29 -- American companies have requested the United States' trade departments investigate the need for trade remedy measures against light-emitting diode engines and components imported from China, just a day after a similar application for a probe into Chinese wheels.

Ultravision Technologies LLC has filed a Section 337 complaint with the US International Trade Commission, claiming 11 Chinese firms violated its patent rights in order to export, import or sell LED light engines in the States, China's commerce ministry said online. The complainant hopes to see a general exclusion or injunction order against the companies.

The move comes a day after American wheelmakers Accuride Corp. and Maxion Wheels Akron LLC requested the ITC and Department of Commerce probe the possibility that Chinese firms dumped steel wheel products in the US and took advantage of countervailing subsidies, as trade frictions between the two nations escalate to new heights.

Trade frictions between the two nations are escalating to new heights after US President Donald Trump signed a presidential memorandum on March 22 to impose tariffs on USD60 million worth of goods imported from China, stirring speculation that the two economic powerhouses could be about to launch into a full-blown trade war.

Absen Optoelectronic Co. and AOTO Electronics Co., both based in China's southern tech hub Shenzhen, are among those complained about, the ministry added.