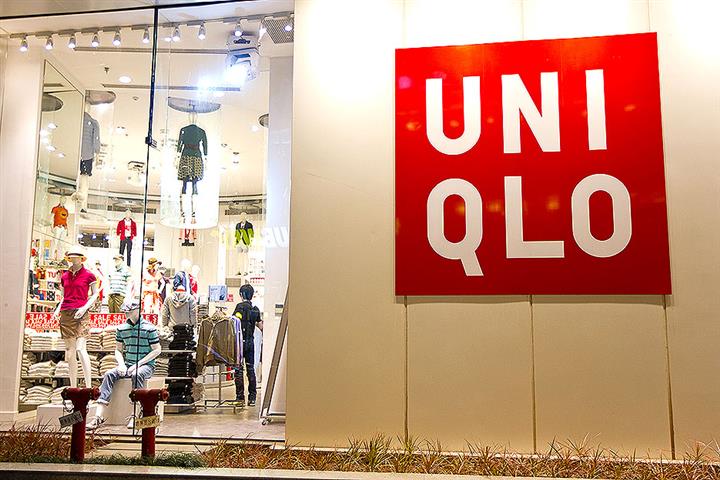 (Yicai Global) April 10 -- The founder of Uniqlo's parent has called Covid-19 "the biggest crisis for humanity since the end of the war" that will cause the Japanese retailer to lose 44 percent of its operating profit in the ongoing fiscal year.

The headline figure for the fiscal year ending August is calculated based on March performance, assuming that operations return to normal by June. But it is hard to be sure, the fashion retailer added.

In the first half of the fiscal year, the parent made nearly 5 percent less at JPY1.2 trillion (USD11.1 billion) in revenue from a year ago. Its operating profit dropped by 21 percent to JPY136.7 billion (USD1.3 billion).

Last month, the company's sales were cut to half in Europe and the US while China sales declined by 40 percent. Amid narrowed opening hours, Japan's tally fell by 28 percent.

By the end of last year, Uniqlo had nearly 2,200 stores worldwide. More than 410 of its outlets were shut as of April 7, and over half of those were located in Asia.