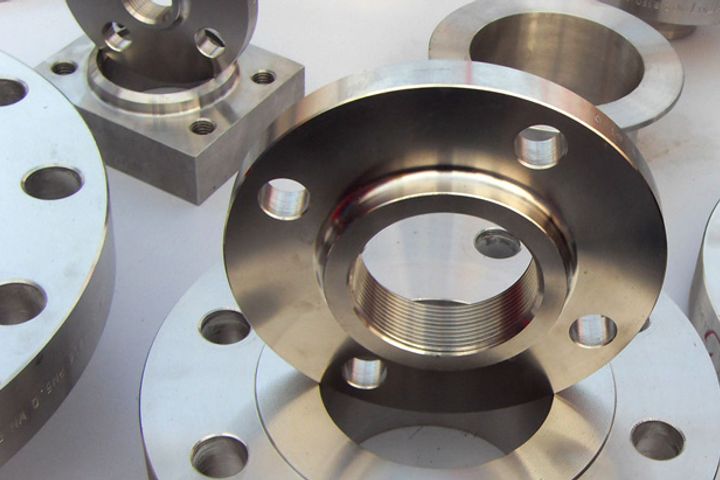 (Yicai Global) June 6 -- The US Department of Commerce announced its final determination in the anti-dumping investigation of imports of stainless steel flanges from China, which maintained the preliminary determination by ruling a dumping margin of 257.11 percent for mandatory respondents and companies nationwide, China's commerce ministry said.

The move follows latest trade talks between the world's two largest economies in Beijing last weekend to resolve differences on the issue of tariffs. US President Donald Trump plans to bring in tariffs on Chinese imports worth up to USD60 billion.

China exported to the US stainless flanges steel valued at USD16.3 million in 2016 and USD21.8 million last year, the ministry said on its website, citing the US data.

The United States International Trade Commission, ITC, is scheduled to make a final damage determination in the second half of next month. If it upholds the DOC's determination, the Department will issue a taxation decree before the end of July.

China's position on the new US tariffs remains unchanged, Gao Feng, spokesman for China's ministry of commerce, said earlier. Beijing has said it will take all necessary measures to protect its legitimate interests and rights.