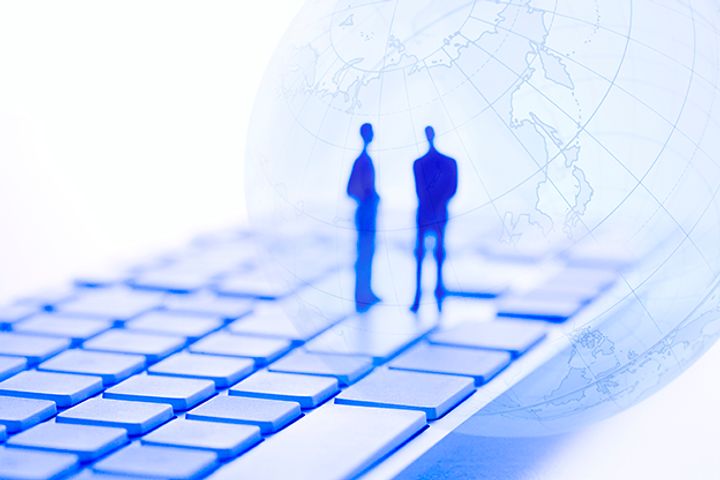 (Yicai Global) Dec. 4 -- If the US Senate's tax reform plan passes, the US will move ahead with reform faster than expected, the Paper cited Hu Yijian, director at the Shanghai University of Finance and Economics' Public Policy and Governance Academy, as saying.

Tax reform is the most important part of President Trump's overall reform and will benefit the US by advancing its economic recovery, Hu said, adding that China is also a beneficiary.

"After the US sees economic recovery, import demand will rise, thus helping China gain export growth and a substantial increase in import and export trade. China delivered better-than-expected economic growth this year, which was largely boosted by export growth," he added.

US tax reform plans can help Chinese companies to go global, Hu contends. "It is very significant if Chinese companies like Huawei can take advantage of the opportunity to enter the American market and seize global market share."

In terms of the plan's negative impact on China, Hu said it may lead to some Chinese or foreign companies switching investments from China to the US. "It is a concern among people," he said.

When asked how China will respond to tax reductions by the UK and the US, Hu said that China's tax system has its own advantages. China focuses on circulation tax, while the US is denominated by income tax. From the perspective of cross-border trade, China's tax system has its own advantages. "China's value-added tax will see tax rebates related to exports, which will benefit goods exports," Hu said.