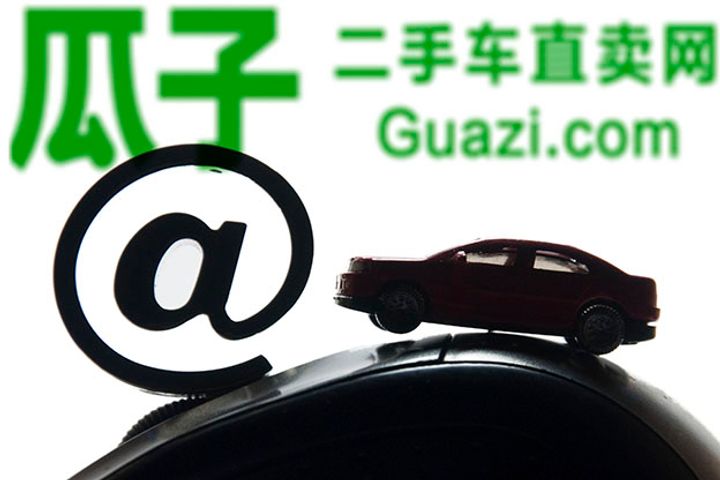 (Yicai Global) Nov. 1 -- The developer of Chinese customer-to-customer (C2C) used car trading platform Guazi has renamed itself Chehaoduo Group and announced that it raised close to USD600 million in its series B round of financing.

The firm brought in more than USD400 million in June in its series B round, and another USD180 million in its series B+ round last month. Three new investors -- DST Global, Capital Today and Bank of Group Investment Ltd. -- led the recent round, and existing shareholders such as Sequoia Capital China and H Capital acted as 'secondary investors,' 36Kr.com reported.

Chehaoduo Group has received payments from all the investors, and will use the money to develop Guazi's businesses and ramp up new car businesses through financial leasing, said Yang Haoyong, the firm's chief executive and founder of the two platforms. The group will equally divide capital and resource investments between Guazi and Maodou, Yang said.

Guazi and Maodou operate independently from one another within the group. Guazi specializes in used car trading, evaluation and inspection, pricing, auto finance, insurance and warranty services. Founded last month, Maodou is a car rental and retail platform. It has partnerships with more than 20 auto brands and operations in 33 major Chinese cities.