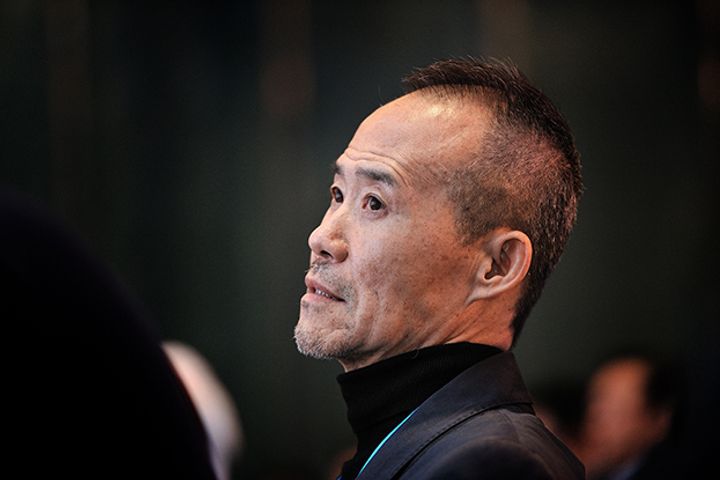 (Yicai Global) June 19 -- Wang Shi, founder and former chairman of the world's biggest home builder China Vanke, has started studying as a visiting scholar at the Hebrew University of Jerusalem in a bid to get more Israeli companies involved in China's economic development.

The 67-year-old, who has already been a visiting fellow at Harvard, Cambridge and Oxford, will also look to get a better understanding of Israeli culture, he told state-owned news agency Xinhua. Wang resigned as Vanke chairman in June last year after a lengthy battle for ownership, which was eventually won by a company owned by Shenzhen's city government.

China's development is shifting toward one based on innovation and technology, he said, adding that he hopes to enhance cooperation between the two countries in high-tech fields, such as genetics, healthcare and environmental protection.

Israel is a world leader in high-tech innovation and its companies are anticipating a bright future with China investment and cooperation in robotics, manufacturing and the automotive sector. The two nations penned a partnership in March 2017 and have since seen a significant increase in investment and link-ups between their firms.

Bilateral trade between the two surpassed USD13 billion last year, up 15.6 percent annually, according to data from the Chinese Embassy in Israel. Chinese investment in the Middle Eastern nation hit USD6.5 billion and is still on the rise, the data shows. More than 30 firms have entered local collaborations for infrastructure, trade and investment and created nearly 10,000 jobs in the country.