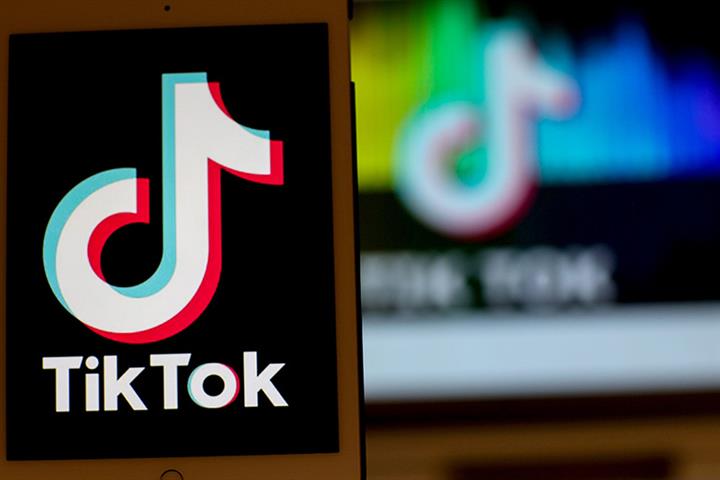 (Yicai Global) Aug. 28 -- Walmart is joining forces with Microsoft to try to acquire ByteDance Technology’s TikTok short video platform, the US retail giant said in a statement yesterday, which omitted details as to how ownership would be split if their bid won.

Beijing-based ByteDance is under the gun to unload the wildly popular creative video app after US President Donald Trump, citing privacy and national security concerns, ordered the Chinese technology company to divest its US operations by Sept. 15 or shut them down.

An agreement to sell TikTok's business in North America, Australia and New Zealand, possibly worth between USD20 billion to USD30 billion, is likely to close within the next 48 hours, with the final buyer not yet determined, CNBC reported yesterday. Oracle, the world's second-largest software firm, is also in the running.

Walmart's shares [NYSE:WMT] rose following the news to close 4.5 percent higher yesterday at USD136.63 each. Microsoft’s shares [NASDAQ:MSFT] were up 2.5 percent at USD226.58.

TikTok’s monthly active users in the US has reached 100 million, up nearly 800 percent from January 2018, it said this week. Walmart and Microsoft can access hundreds of millions of consumers, who may buy their products or join their ad audience, if they clinch a deal.

TikTok Chief ExecutiveKevin Mayer announced his departure yesterday after less than three months in the job.