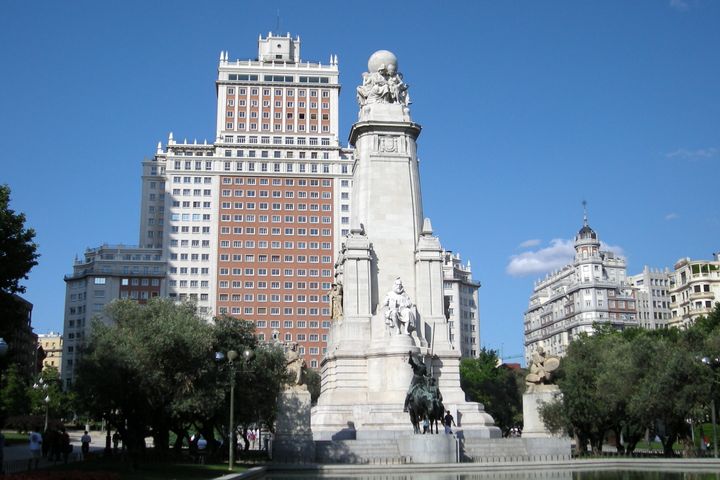 The loss, seven times larger than the one posted in the same period last year, was mainly attributable to non-recurring losses arising from the sale of the Madrid project in Spain and a HKD142 million decrease in the valuation of company investment properties, Wanda Hotel Development said.

Wanda Hotel Development said today in its interim report that its operating income was HKD100 million and its gross profit was HKD72.4 million in the first half, representing annual declines of 61.1 percent and 53.2 percent, respectively.

A decrease of about HKD74.10 million in income from property sales incurred by the group's China branch and a loss of HKD6360 suffered by the Sydney project in Australia reduced the firm's operating income.

Wanda Hotel Development acquired the Madrid project for USD313 million (EUR265 million) in 2014 and sold it for EUR272 million in the first half of this year. Given that the euro has fallen against the yuan in recent years, Wanda took a loss on the deal, the 21st Century Business Herald reported.

After the sale of the Madrid project, Wanda Hotel has four overseas projects in the UK's London, the US's Chicago, Sydney and the Australian Gold Coast.