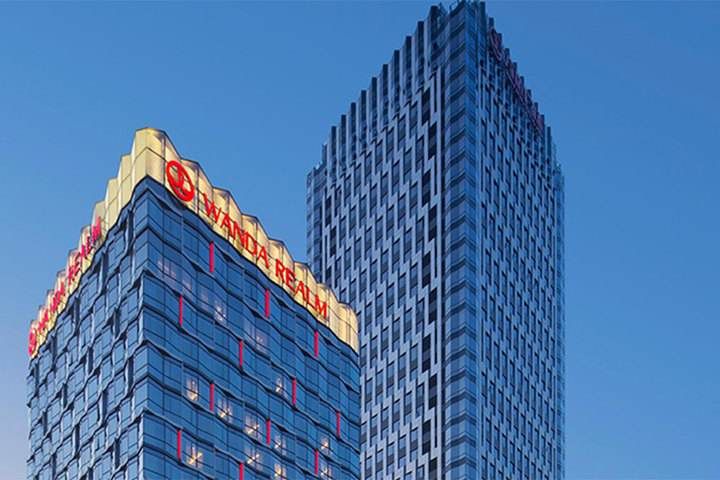 The purchaser will cough up AUD315 million in cash and repay AUD815 million of debts. It will acquire the Sydney Project as well as a 55 percent stake in the Gold Coast Project in the deal, per an announcement from the Hong Kong-based firm.

Wanda Hotel expects the transaction will generate net proceeds of HKD43 million (USD5.5 million) for it.

Wanda Hotel Development and another Dalian Wanda Group Co. unit agreed to sell their stakes in One Nine Elms in London on Jan. 16. Dalian Wanda Group's only overseas projects it has not unloaded are the Vista Tower in Chicago and the luxurious One Beverly Hills development in Los Angeles.

The sales of its assets in London and Australia will allow Wanda Group to pay off its overseas debts, a source close to the firm told QQ Finance, adding that the buyer in the Australian property deal is a Chinese firm.

Wanda Hotel Development's announcement did not disclose the name of the purchaser in that transaction.