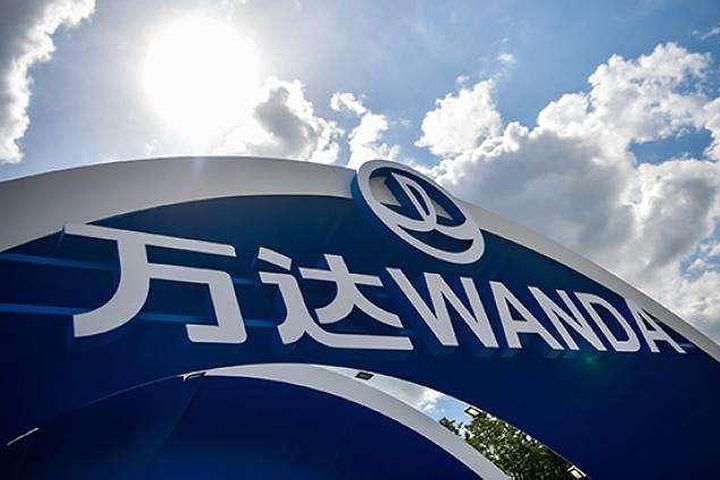 The deal is "not clear enough and lacks details," the Guangzhou-based subsidiary of property giant Wanda Group said in a statement yesterday. It has been trying to sell the Floridian unit for USD1 billion.

Shares in Wanda Sports [NASDAQ:WSG] raced 45.5 percent higher to close at USD4.35 yesterday on reports it was considering an offer at that price, but the stock was still barely above half of its initial listing price of USD8 in July last year.

The PTO is a non-profit entity representing triathlon athletes and already proposed buying World Triathlon in September, but the owner rejected the deal. World Triathlon is renowned for its Ironman competitions and runs 250 events under five brands each year. Its flagship Ironman events run around 130 times a year and lure in over 230,000 competitors.

Wanda paid USD650 million to American private equity firm Providence Equity Partners for 100 percent of World Triathlon in 2015, and also took on some of the seller's debt to value the target at around USD900 million, nearly four times what PEP invested in the firm in 2008.