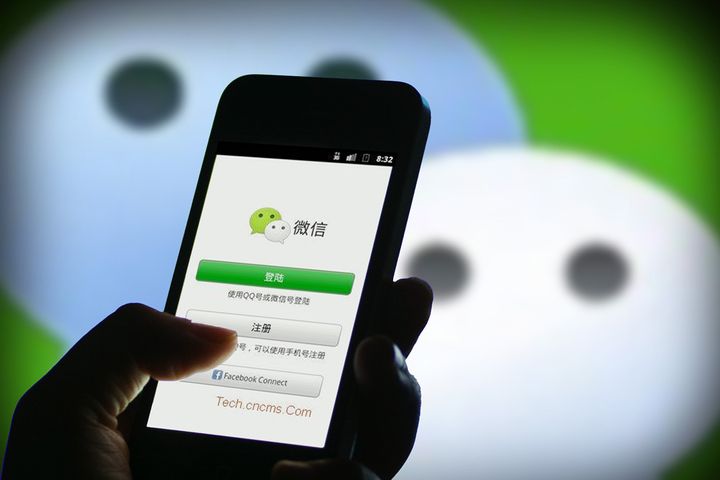 Some 50 million of the users were aged 55 to 70. WeChat users sent 38 billion text messages and 6.1 billion voice messages and made 205 million calls per day in September, representing annual increases of 25 percent, 26 percent and 106 percent, respectively.

They made an average of 19 calls, lasting 139 minutes, during the month and posted 68 million videos a day.

The number of online and offline WeChat Pay transactions increased 23 percent and 280 percent, respectively, over the previous year.