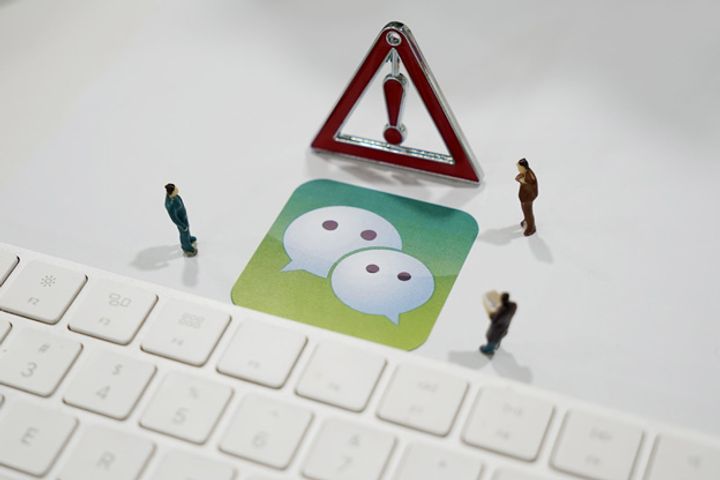 Tencent will restrict external video links from unauthorized media firms on WeChat from May 29 onward, the firm said on its official WeChat channel. The company will also ban the dissemination of special codes and passwords on the platform to open some hidden video content.

Some video applications that will take a hit are Tencent-backed live-video streaming platform Kuaishou, Weibo Corp.'s microblogging platform Weibo, and its embedded short-video app Miaopai, as well as Beijing Bytedance Technology Co.'s Douyin, and Inke Ltd.'s Inke, among others in the list of 21 video apps, according to industry insiders.

The State Administration of Radio and Television released a notice on April 4 detailing the salacious content and other violations of social ethics in their programs and condemning the disruption to the internet audio-visual sector by those operating without the required qualifications.