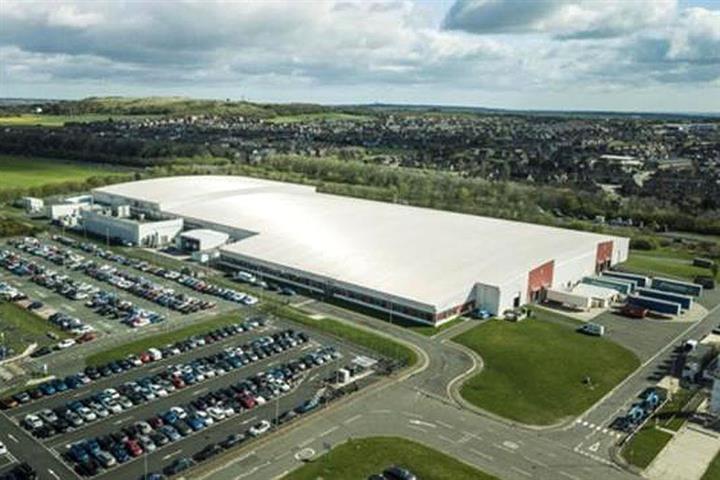 Envision Group would choose the location based on market demand and local policies but France is one of the top candidates, said the Shanghai-based parent.

France's Le Journal du Dimanche reported on Sept. 13, citing people familiar with the matter, that Envision, which has battery plants in Japan, the US, the UK, and China, has identified about a dozen potential locations in France for the facility.

Brexit and the growing NEV battery markets in France and Spain have prompted Envision to consider investing hundreds of millions of euros in a factory that could open in late 2023 and create about 1,000 jobs, Sylvie Ouziel, international president at Envision Digital International, told the French newspaper.

France is looking to ensure employment and lead the development of NEVs in Europe, said Denis Depoux, Roland Berger China's chief executive. As long as Chinese companies invest and create jobs, they will be welcomed, he added.

Envision acquired AESC from Nissan in April 2019. The battery cell manufacturing unit already has research and development centers in Denmark, Germany, and France, while the latter one focuses on smart grids and recharging technologies, according to the parent.