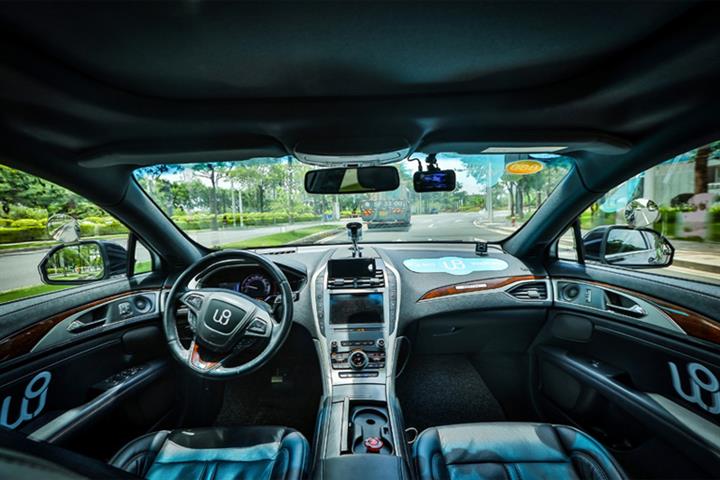 (Yicai Global) July 10 -- Chinese startup WeRide, backed by the Renault–Nissan–Mitsubishi Alliance, has received the country's first license to test fully autonomous vehicles on open urban roads, according to an insider.

Guangzhou's regional government gave WeRide the country's first and the world's second remote-control permit, the Paper reported, citing an employee at the company based in the same city. That means that no one needs to be sitting in the driver's seat during the tests.

Founded in 2017, WeRide is developing a level-4 driverless solution that means that the vehicle can handle most of the driving by itself but a human can still request control. The startup is competing with larger Chinese companies such as Baidu and Didi Chuxing on bringing autopilot cars onto city streets.

But the startup has scored some early wins. WeRide launched the country's first autonomous taxi service in Guangzhou last November. It developed a remote-control solution, based on fifth-generation wireless networks, as early as in September 2018.