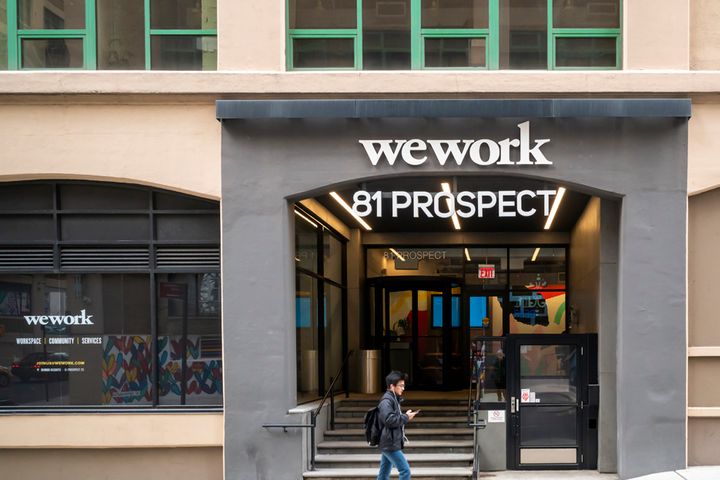 The collaboration will see the companies open eight to 10 labs this year in cities such as Beijing, Shanghai, Shenzhen and Hangzhou, where Alibaba Cloud is based, according to Alan Ai, WeWork's general manager in the country. The tie-up with Alibaba's cloud-computing unit shows that WeWork Labs intends to fully develop in China after appearing in Shanghai last year, he added.

"We won't invest in startups, but will help them to integrate resources," Ai said in an interview with reporters. "WeWork Labs is not an incubator or accelerator."

Founded in 2011, WeWork has a presence in many cities worldwide and secured investment from China's Legend Holdings and Hony Capital in 2016, the same year the New York-based firm entered the China market.

WeWork's operating revenue doubled to USD1.82 billion last year thanks to overseas expansion, but its net loss also doubled to USD1.9 billion. WeWork is heading for a transition at its headquarters to increase its profit margin and released WeWork Labs to provide specialized service for its startup membership last year.