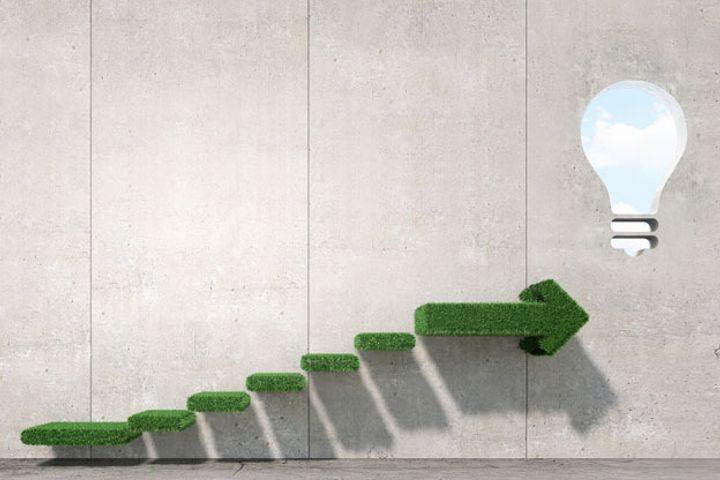 Yes. The downward pressure on the Chinese economy will increase this year, so the central government has confirmed that it will strengthen active fiscal policies, which means the rate of budget deficit in comparison to GDP will climb to 3 percent, which is more than last year's 2.6 percent. This will create room for large-scale cuts in taxes and fees and maintain an appropriate scale of fiscal expenditures. However, the 3 percent rate is unlikely to be surpassed.

Local governments are expected to issue special bonds in excess of CNY2 trillion (USD292 billion) this year, which will ensure that China maintains a certain amount of government infrastructure investment as well as bolstering the country's active fiscal policy.