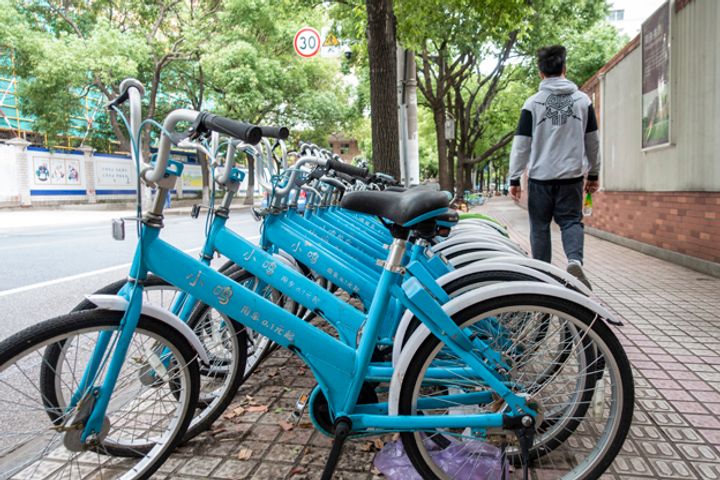 Wound-Up Xiaoming to Sell Off Shared Bikes at USD2 Each

(Yicai Global) July 27 -- Xiaoming Bike, which once held a significant market share in China's second and third-tier cities, will sell its two-wheelers at CNY12 (USD2) each to a recycling company following a court decision on the failed bike sharer's bankruptcy proceedings.

The sale price of CNY12 is after deducting collection, transportation and electronic waste treatment costs. Since shared bikes are equipped with high tech devices such as navigation systems, their production costs are usually several hundred yuan to several thousand yuan.

Xiaoming Bike started bankruptcy proceedings in late March and owed more than CNY50 million (USD7.4 million) to users, suppliers and employees as of the end of June, court records show.

Besides some CNY350,000 in cash received by the head of Yueqi, the company's assets only comprise of its shared bikes that remain scattered across the streets of Chinese cities.

Founded in 2016, Xiaoming Bike operated more than 430,000 bicycles in second and third-tier cities, collecting as much as CNY800 million in user deposits.