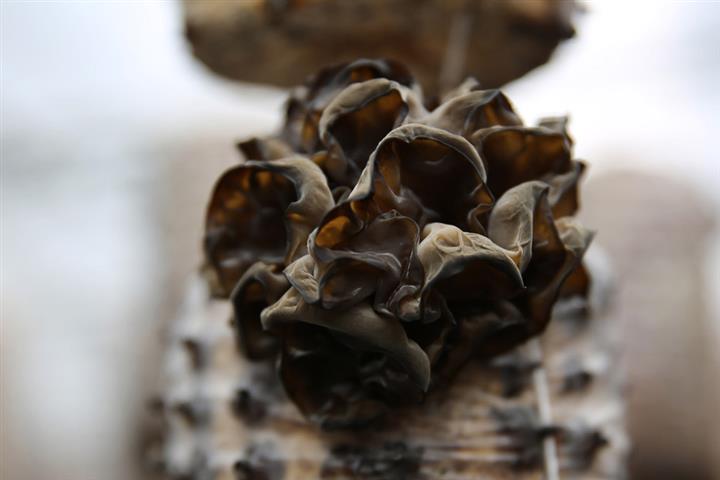 (Yicai Global) April 22 -- Some 420,000 people bought agarics local to China’s Zhashui county during a livestream on Alibaba Group Holding’s Taobao yesterday after President Xi Jinping visited the region in Shaanxi province and talked up the fungus.

The broadcast was one of many run by farmers lately in a bid to help push up sales following a decline due to the Covid-19 pandemic, Shanghai Securities News reported today. E-commerce platforms have been facilitating livestreams to help the sellers shift slow-moving produce.

Taobao also held a special live broadcast event only for farmers in Hubei on April 15, with more than 30 county officials acting as anchors for a stream that lasted 14 hours non-stop. The event facilitated sales of CNY60 million worth of goods from the province, which was the epicenter of Covid-19.

More than 60,000 farmers across the country had begun using live broadcasts on Taobao to sell their produce as of March, according to the firm. They have held over 1.4 million streams in 31 provinces and more than 2,000 counties, with presenters peddling their wares from fields, greenhouses, warehouses and even fishing boats.

Rival e-commerce platform Pinduoduo had also helped 180,000 farmers sell more than 270 million kilograms of produce in over 82 million orders as of April 15, per company data. Rural online stores on Pinduoduo made over a billion sales over the first quarter, nearly tripling the year-ago figure.