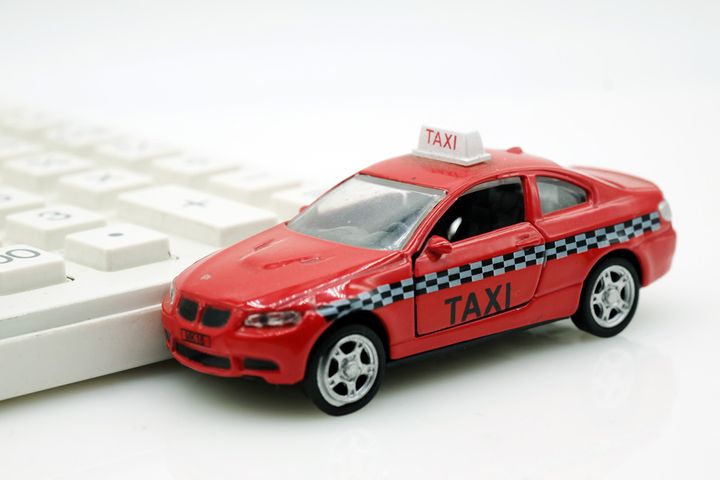 Xiamen has drawn up rules for pricing, market access, environmental protection, safety and services, the report said, adding that the coastal city in southeastern China is also the first region to have conducted checks on every one of its registered ride-hailing drivers. It has authorized some 21,000 cars and 51,000 drivers for six companies who provide a total 600,000 trips per day, including Didi Chuxing.

Providers will have independent pricing power but cannot change rates more than once every three months, and must inform the regulator and public five days before it makes any adjustments, according to the report. Firms must also inform the watchdog seven days prior to rolling out new business ideas not covered by regulation to avoid them skirting supervision under the guise of innovation.

The city's regulator will also carry out regular checks to ensure driver compliance, it added, saying some 328 drivers have had their permit revoked since last year after failing such checks.

Xiamen already has 12,000 pure electric cars licensed for ride hailing, making up 60 percent of all vehicles in the sector there and reducing carbon emissions by 300,000 tons per year, the report added, saying the city government has asked service providers to only accept drivers with electric cars from the start of next year.