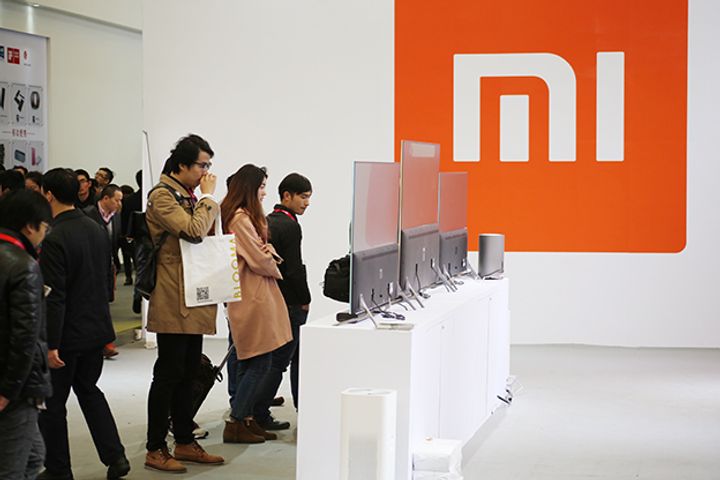 "Several existing company suppliers have violated environmental protection regulations," but they "have already corrected their non-compliance with environmental protection regulations," Xiaomi replied in its prospectus for its public offering of Chinese deposit receipts recently appearing on the website of the China Securities Regulatory Commission.

The document Xiaomi submitted to the CSRC diverged sharply from the statement of its suppliers' environmental risks in its prospectus issued for the Hong Kong Stock Exchange. The latter disclosed no supply chain pollution issues.

The plating and etching workshop of the Suzhou factory of ICHIA Technologies, the Xiaomi supplier implicated, has been ordered to suspend operations. Environmental authorities are monitoring groundwater and underground soil, the Suzhou-based Green Jiangnan learned from the environmental protection office of Suzhou High-Tech Zone.

"The information we have received is clearly inconsistent with Xiaomi's claim that its suppliers corrected their environmental protection violations," said Fang Yingjun, director of Green Jiangnan. ICHIA's Suzhou factory is suspected of being a Xiaomi supplier because, though Xiaomi has not publicly acknowledged it, it has never denied it either." The two established a supply relationship in 2013, public data show.

Xiaomi had not responded as of press time. It also offered no statement on the supply chain issue at a June 23 press conference.