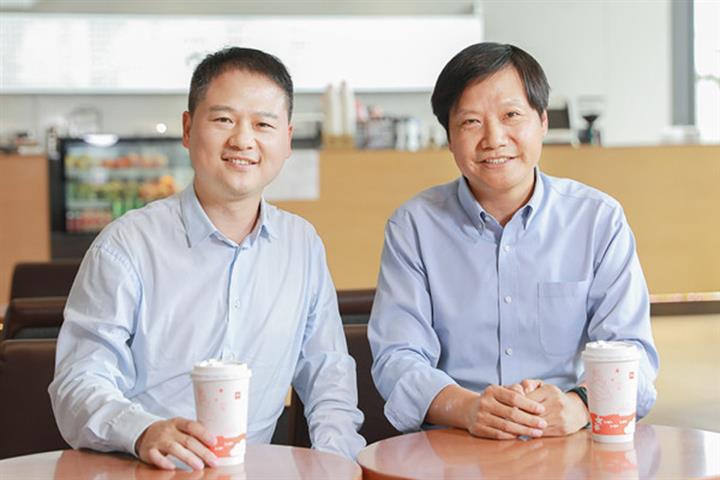 Zeng will be responsible for the development and production of mobile phones and will report to Chairman and Chief Executive Lei Jun, the Beijing-based company said in a statement today.

He fills the shoes of co-founder and President Lin Bin who is stepping down as leader of the smartphone division and moving to the group’s new strategy committee to serve as vice chairman.

After leaving Unisoc last year, Zeng founded Huixin Communication, which specializes in fifth-generation wireless network technologies and in which Xiaomi is an investor. Zeng will remain chairman of the Shenzhen-based firm and Xiaomi will continue to cooperate with Huixin and support its business development, Xiaomi said.