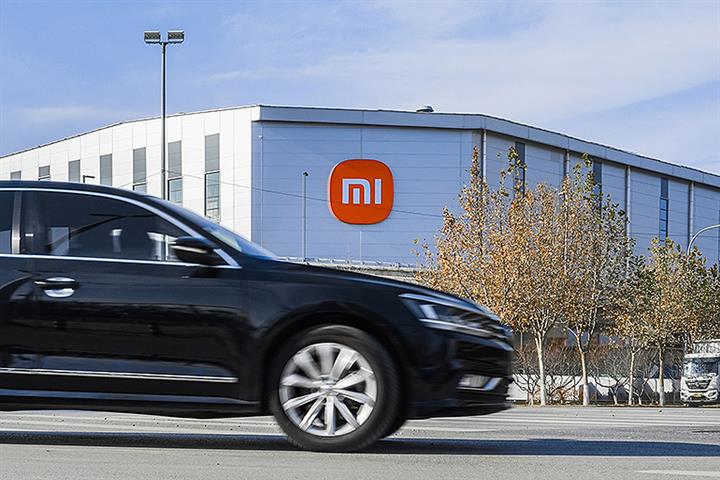 Analysts pointed out that Zhou’s addition to the team means that Xiaomi Auto is running well and has begun to plan the sales side.

Before Zhou, Xiaomi Auto employed other executives from traditional car companies. In January, the Beijing-based carmaker named Yu Liguo, former president of Arcfox, a new energy sub-brand under BAIC Group, as new vice president, responsible for the comprehensive management and talents in the headquarters.

Chinese leading smartphone maker Xiaomi announced in March last year that it would spend USD10 billion over the next decade to develop a smart electric vehicle business. Lei Jun is the legal representative of the EV unit, which was incorporated in Beijing last September with registered capital of CNY10 billion (USD1.6 billion).

According to a plan disclosed earlier, Xiaomi Auto will build a plant with an annual output of 300,000 units in Beijing, expected to achieve mass production in 2024.