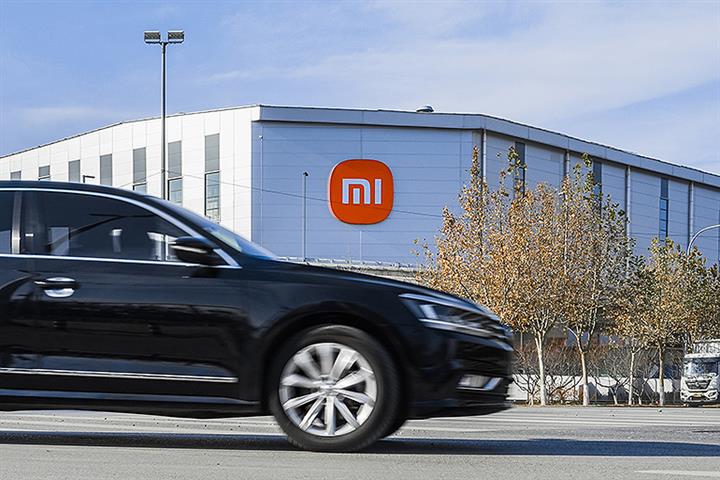 (Yicai Global) May 10 -- The electric car arm of Chinese smartphone giant Xiaomi has no plans to construct a factory in Shanghai in addition to the one it is erecting in Beijing, a company insider told Yicai Global today in response to rumors circulating online.

Earlier this month, an announcement seemingly from Xiaomi Automobile started to spread on social media saying that the company has a car wire-welding project in Shanghai. Based on this, some analysts said that the firm is preparing to build another factory in Shanghai.

There has been a misunderstanding, the person said. Xiaomi Auto had entrusted a company that is based in Shanghai to bid for the project, and people wrongly assumed that the project is in Shanghai.

Xiaomi signed an agreement with the Beijing Economic-Technological Development Area in November last year to build its auto unit’s HQ, including sales and research offices, and its vehicle production base there.

The plant will go up in two phases, each of which will have annual output of 150,000 electric car, the tech giant said at the time. The first autos should roll off the assembly line as early as 2024. No investment amount was disclosed.