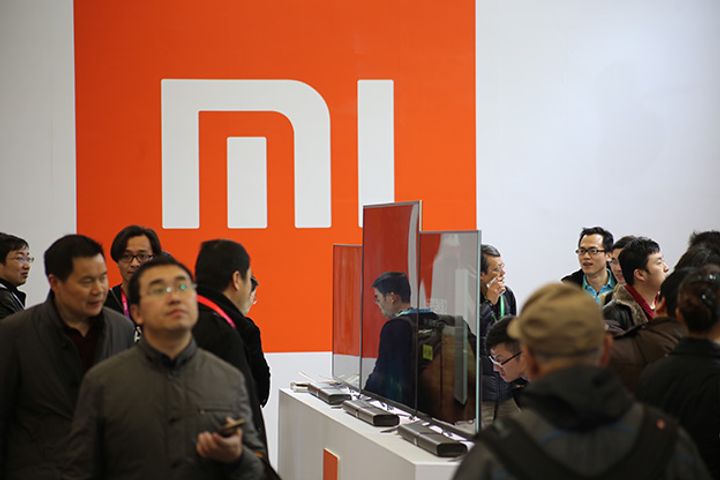 Xiaomi IPO Response Disappoints Despite Being 8.5 Times OversubscribedXiaomi's Worth Half Its Original Target Despite Oversubscribed Retail Share Offer

(Yicai Global) July 6 -- Tech giant Xiaomi will start trading next week at almost half of the USD100 billion target valuation touted as recently as last month, even though retail subscriptions to its initial public offering were 9.5 times oversubscribed.

The Beijing-based company is expected to raise net proceeds of HKD24 billion (USD3.06 billion) through the retail portion of its Hong Kong floatation based on HKD17 (USD2.20) a share, according to a stock exchange filing. The offer price indicates that the smartphone maker's market capitalization will reach USD54 billion.

Chinese e-commerce colossus Alibaba Group Holding raised USD25 billion in a New York floatation in 2014. It is still the world's biggest initial offering to date. Xiaomi's debut was touted as the biggest in nearly two years, but this March, Siemens Healthineers outstripped it, raising USD5.17 billion in Frankfurt.

Xiaomi's sales pitch namedropped some of the IPO's cornerstone investors, including telecoms giant China Mobile, courier SF Holding and US chipmaker Qualcomm, but investors blanched at the valuations the firm gunned for during its IPO roadshow. Investor appetite in the special administrative region may also have been tempered by the escalation of China-US trade tensions as well as sinking stocks on the Hong Kong bourse.

Retail investors subscribed to a total of 1 billion Xiaomi shares, which is around 9.5 times the 109 million shares offered for sale in the city. The segment represents some 5 percent of its total stock offered globally.

On a global level, the offering was slightly oversubscribed with some 2.4 billion shares allocated to international distributors, accounting for around 110 percent of the total offering.

Cornerstone investors purchased a total of 253 million Xiaomi shares, or 11.6 percent issued of stock after the global offering and 1.13 percent of its issued share capital.