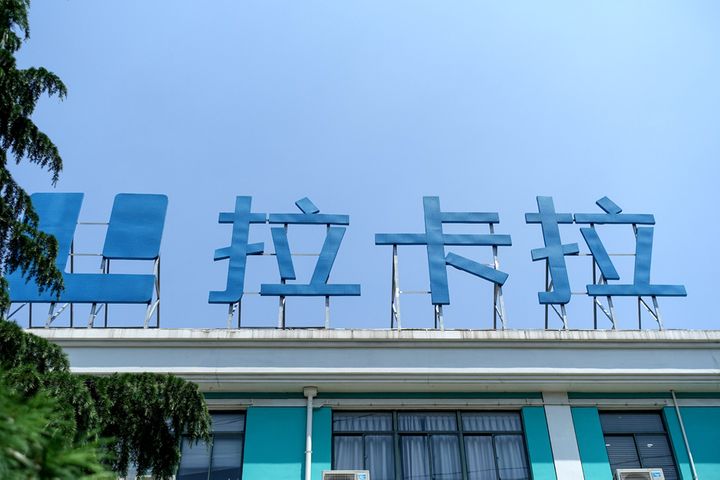 Lei made angel investment in the Beijing-based startup and pledged he would give a gold brick to Sun as a gift if Lakala went public, Sun and Lei both explained on China's Twitter-like Weibo yesterday.

Lei invested USD500,000 in Lakala's angel round in 2004, equal to CNY4.3 million at the then-exchange rate of 8.6, to take 25 percent of its shares. After Lakala went public, Lei still held 1.02 percent of shares, now valued at CNY215 million (USD32 million), based on Lakala's market capitalization of CNY21 billion (USD3.1 billion) as of yesterday. The investment has thus yielded Lei a 50-fold return.

Lakala, Lei's first angel investment project, has rutted him in this path ever since. He invested in 30 firms in succession and made a deal with the founders that he will deliver an ingot to any whose companies are valued at over USD1 billion and which go public.

The founder of the payment company got a gold brick from Lei. Earlier, both UC Browser's founder Yu Yongfu and Li Xueling, who formed video social networker YY, both companies worth more than USD1 billion that have successfully listed or been acquired, have also been the recipients of Lei's mega-nuggets.