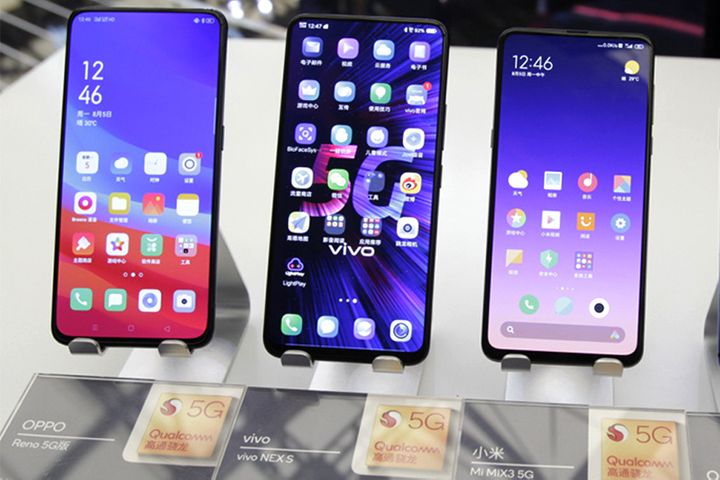 Xiaomi, Oppo, and Vivo have launched an alliance that will enable phone owners to send data to each other at a speed of up to 20 megabits per second without downloading any special app for it, the three firms announced on separate statements on their official Weibo accounts yesterday, calling for more partners to join the group.

Global tech firms have previously rolled out file transfer programs, such as Cupertino-headquartered Apple's AirDrop and Xiaomi's ShareMe, but the Chinese alliance is the first in the country to support connections between different brands.