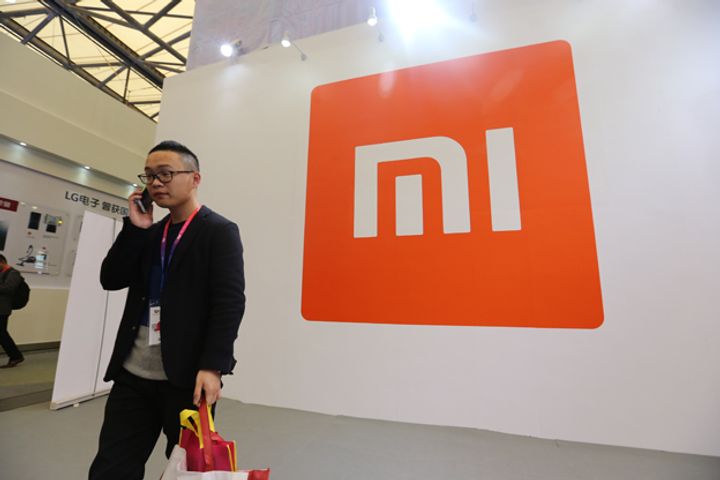 Revenue came in at CNY45.2 billion (USD6.6 billion) for the three months ended June, compared with the same period a year before, the Beijing-based company said in its earnings report released yesterday. It posted a CNY14.6 billion net profit, reversing a year-earlier loss of CNY12 billion.

Xiaomi prioritizes high growth over gross profit margins and business expansion in an effort to obtain market shares in key products, Chief Financial Officer Shou Zi Chew said in the earnings call, adding that this will establish a basis for obtaining long-term value.

The company's earnings were bolstered by a 44 percent gain in phone sales globally to 32 million, generating some CNY30.5 billion, up 59 percent on last year.

For the first half of the year, Xiaomi's revenue rose by just over three-quarters to CNY79.6 billion. This contributed to net profit of CNY7.6 billion, compared with a loss of CNY19.8 billion.

While the company maintained rapid growth in the mobile phone sector, Xiaomi reported a slight change in revenue structure, with the proportion of its phone business as part of total income dropping to 67.4 percent from 71.5 percent. The contribution from the Internet of Things, consumer goods and internet services to earnings increased 27.9 percent to 31.7 percent.

As emerging segments, Xiaomi's IoT and consumer products segments grew fastest, with revenue more than doubling to CNY10.4 billion in the second quarter. Included in this segment, televisions and laptops contributed the most with revenue surging almost two-and-a-half times to CNY4.178 billion.

The firm boasted some 115 million IoT device users (excluding phones and laptops) as of the end of the second quarter, a rise of 15 percent compared with the quarter before. The number of these users owning more than five IoT devices rose by one-fifth to 1.7 million.

Xiaomi's Internet service revenue grew close to two-thirds to CNY4 billion in the second quarter, with monthly active users of Xiaomi's MIUI operating system growing 41 percent to 207 million. Internet services generated an average revenue of CNY19.1 (USD2.8) per user, up 15 percent. The company posted a decline in gross profit margin for both phones and IoT. Xiaomi's overall gross profit margin dropped to 12.5 percent in the second quarter from 14.3 percent in the year-ago period.