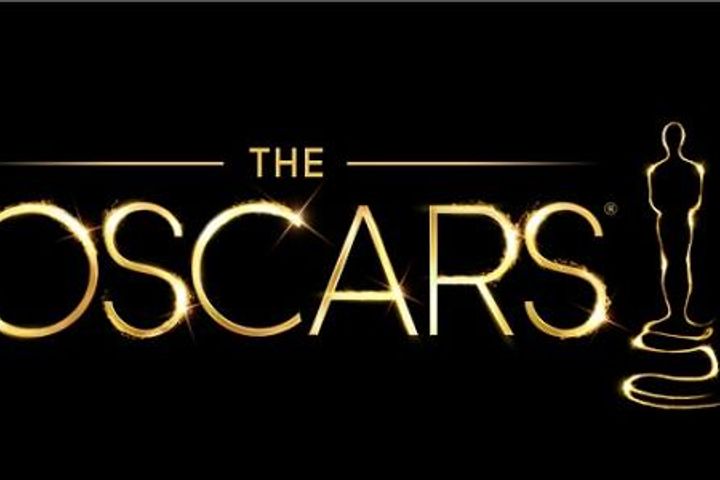 (Yicai Global) March. 7 -- Following the Academy Awards ceremony, China's streaming video services Youku Inc., iQiyi.com Inc. and Tencent Video announced almost simultaneously that they will air Oscar winning films on their own platforms, 16 films on Youku, 18 on iQiyi and 11 on Tencent Video (including films with exclusive and non-exclusive rights).

The race for Oscar-winning films is just the tip of the iceberg in their competition over copyrights. The race among China's streaming video providers is not just about content collection, but also about who has a head start, Jiemian News reported.

iQiyi grabbed the exclusive rights to the most award-winning films this time. "These purchases took place long before the Oscar Awards, even when there was only a storyline," said Song Jia, general manager of iQiyi Film Copyright Cooperation Center.

iQiyi acquired the rights to the 18 Oscar winning films on packages from its long-term cooperation with Hollywood studios. Therefore, the price per film ranges from tens of thousands to hundreds of thousands of dollars, which is small potatoes compared to the USD1.5 billion to be raised in its forthcoming initial public offering. Even the USD1.5 billion is a trifle considering the hundreds of millions of yuan invested in China's domestic TV series and original copyrights.

Sun Zhonghuai, vice president of Tencent, once compared the competition in the streaming video industry to an arms race. "When the other guy has 10 nuclear weapons, I have to equip myself with 20. We will have to prepare ourselves for next year's content if the other guy has nabbed this year's."

The budget of Youku, iQiyi, and Tencent Video this year for content is CNY30 billion, CNY10 billion and CNY25 billion, respectively, a total of over CNY65 billion. Youku and Tencent Video even expect a loss of CNY8 billion this year, and the number for iQiyi is CNY3 billion, media reported.