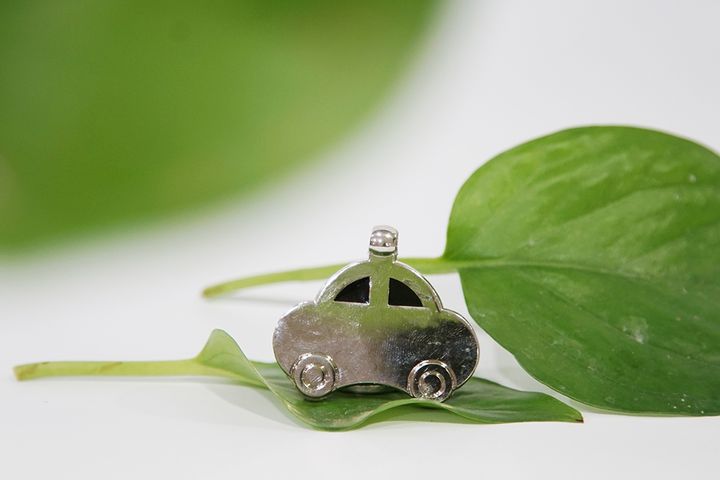 The company's wholly-owned subsidiary Golmud Zangge Potash Fertilizer Co. (Zangge Potash Fertilizer) plans to set up its own wholly-owned subsidiary with a registered capital of CNY500 million in Golmud, Qinghai province, and intends to invest up to CNY1.4 billion to build a 20,000-ton annual capacity lithium carbonate project with construction period of 18 months, Zangge Holding said in a statement yesterday.

After completion of the project, the production scale of lithium carbonate will reach 20,000 tons a year. Calculated per recent market prices, it is expected to achieve an annual operating income of between CNY2.4 billion and CNY3 billion, and a total profit increase of about CNY1.8 billion, per the statement.

The company signed an agreement with Xianfeng (Huizhou) New Energy Material Technology Co. on Aug. 31 to obtain the right to use its "advanced technology related to extracting lithium from brine and making industrial lithium carbonate products," and will purchase the lithium enrichment material (adsorbent) from it, the statement said, adding that this technology has basically solved the problem of lithium extraction from domestic high magnesium lithium ratio saline lake brine, and has the foundation for industrial production.