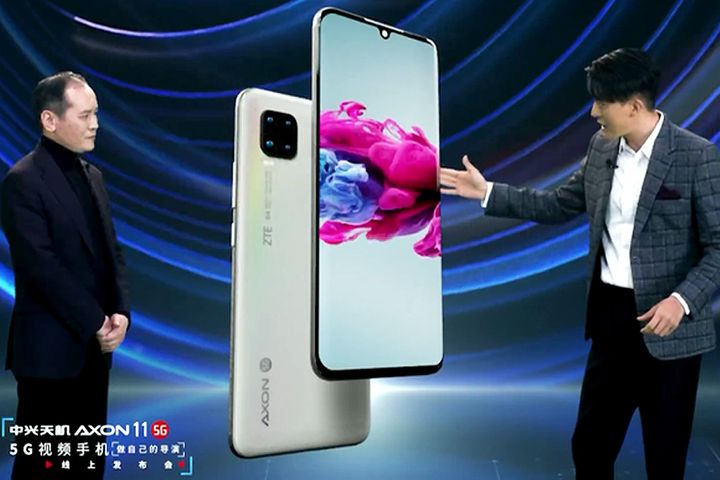 The phone that sells for CNY2,698 (USD381) up can shoot 4K high-resolution videos at 60 frames per second, and features advanced editing functions, the telecoms firm said in a statement yesterday. The handset is powered by the Qualcomm Snapdragon 765G mobile platform.

The Chinese company is doubling down on new releases based on the faster mobile network standard. ZTE is looking to launch more than 15 5G products, involving phones, mobile broadband, and the Internet of Things, worldwide this year, The Paper reported, citing the company.

But more stable and sharp videos are central in that strategy. "Considering that big videos and HD videos are certain to be one of the key application scenarios in the 5G era, ZTE will continuously expand the investment in video algorithm," Mobile Device Division President Xu Feng said in yesterday's statement.

ZTE has obtained 46 commercial 5G contracts in places such as China, Europe, Asia Pacific, and the Middle East. It has partnered with more than 70 global operators on 5G.