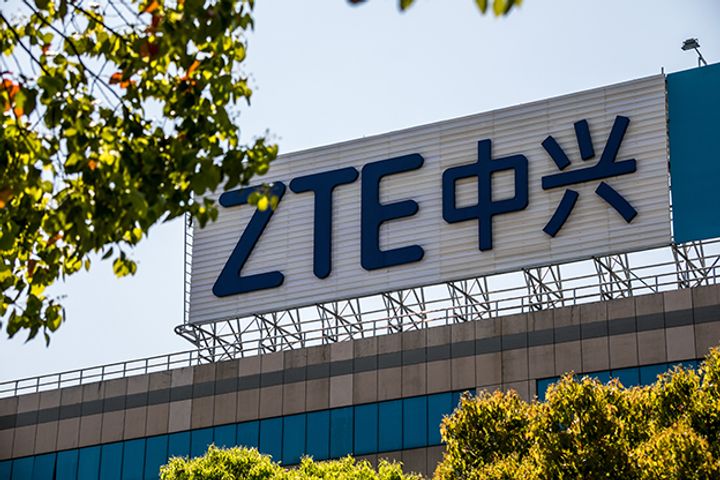 The Shenzhen-based firm's shares [SHE:000063] have been trading around CNY29.34 (USD4.36) since this morning's surge, after ZTE said last night that it expects a net profit of between CNY0.8 billion and CNY1.2 billion for this year's first quarter. The company lost CNY5.4 billion over the same period last year, after earning CNY4.5 billion over all of 2017.

The bulk of the loss was a result of ZTE illegally selling American hardware and software to Iran's largest telecoms firm and then failing to adhere to settlement terms agreed with the United States. The US began investigating the incident in 2016 and ultimately fined the company over USD2 billion over 2017 and 2018.

ZTE also had to replace all board members and executives above the senior vice president level in July 2018, and do the same at subsidiary Shenzhen ZTE Kangxun Electronics. It then had to bring in a special compliance coordinator.

The backlash resulted in revenue slipping 21.4 percent on the year to CNY85.5 billion (USD12.7 billion) in 2018, according to ZTE's financial report for the year. But a research note from Tianfeng Securities is optimistic for the firm's future. It believes that compliance will improve under the new leadership and, in the long term, ZTE can become a global leader in telecoms equipment and 5G solutions, especially as it is now spending more on research and development.

The company invested CNY10.9 billion, about 12.8 percent of revenue, on R&D last year, compared with less than 12 percent in 2017, according to its financial report.

There are three steps for ZTE's road to recovery, President Li Zixue said at this year's first general meeting of shareholders, held in Shenzhen last week. Those are recuperation, development and expansion, and the firm is still undergoing the first, he added.

Chief Executive Xu Ziyang, Senior Vice President Yang Jianming and Chief Financial Officer Li Ying also responded to investor concerns at the meeting, many of which focused on business recovery, technical progress in fifth-generation networks -- set to be the cornerstone of ZTE's return to success -- and the firm's current financial condition.

ZTE is fully prepared for end-to-end commercial applications of 5G this year, in line with industry expectations for rollout of the tech, Xu said, adding that the firm already has 30 partners worldwide in 5G. The company unveiled its first 5G-capable smartphone during Mobile World Congress this year, putting it among a handful of the first companies to showcase such a device.

The firm will continue to increase research spending, and pump more than a tenth of annual income into 5G and related areas alone, Li said at the shareholder meeting.