How Would Double Dip in Global Economy Impact China? 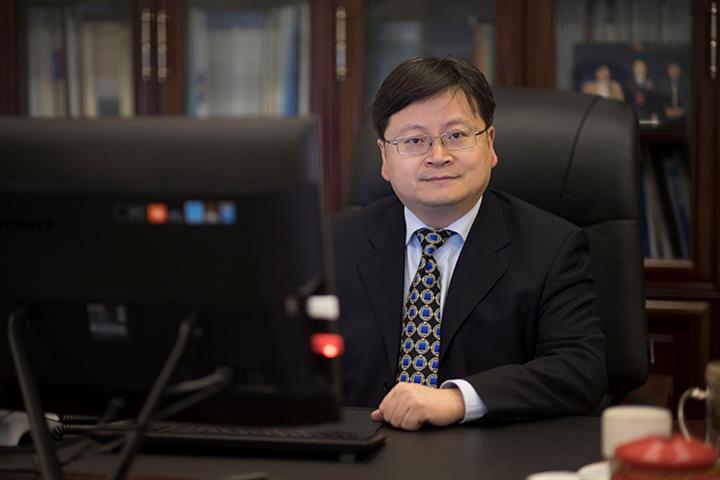 How Would Double Dip in Global Economy Impact China?

(Yicai Global) July 25 -- The World Bank forecast at the end of last month that the world economy will grow 2.9 percent this year and 3 percent next year, but shortly after that the International Monetary Fund lowered its estimate for world economic growth. This has been a difficult year, and the situation will be even harder next year, the IMF said, adding that there will be a higher risk of recession. What would happen to China’s economy, compared with 2009’s double dip in the global economy?

China has benefited from effective Covid-19 control measures and has taken the lead in restarting production and normal business since the virus broke out. The country’s share of the global export market has surged and its trade surplus has been growing. The nation’s foreign trade dependence was 34.1 percent last year, down 26.3 percentage points from the average for 2004 to 2008, which shows the positive results from the country’s efforts to speed up economic transition and industrial upgrading since the financial crisis of 2008. But the current gloomy world economic picture and weak overseas demand are big challenges for the country.

Also, the recovery of domestic industries and investment is highly related to exports. Sporadic Covid-19 outbreaks in the country in March and April blocked economic activity. There has been a recovery in the last few months, but the services sector has not revived as quickly as the industrial sector, and demand is not recovering as fast as investment.

A further problem with weak overseas demand is the chain reaction it will cause.

Second, there will be an impact on the jobs market. The number of employees in China’s secondary industry jumped by 3.09 million in 2020 and 1.69 million last year thanks to strong exports, reversing a decline seen since 2013. The employment situation was better in May and June partly because of the rapid recovery in exports in the same period. But employment will be affected if exports fall at a time when the services sector is still recovering and is still restricted by Covid-19 control policies.

In conclusion, China must pay attention to external challenges from a double dip in the world economy in the second half or next year. The country’s dependence on foreign trade is lower than it was 10 years ago, enhancing its ability to deal with external challenges, but the domestic economy has seen an unbalanced recovery and its foundations have been shaken by the pandemic.

Guan TaoGlobal Chief Economist at BOC International China
How Would Double Dip in Global Economy Impact China? How Did Chinese Yuan’s Share of Global Reserves Jump Despite Yuan Assets Falling? Yuan's Gains Versus US Dollar Could Lose Steam in 2022