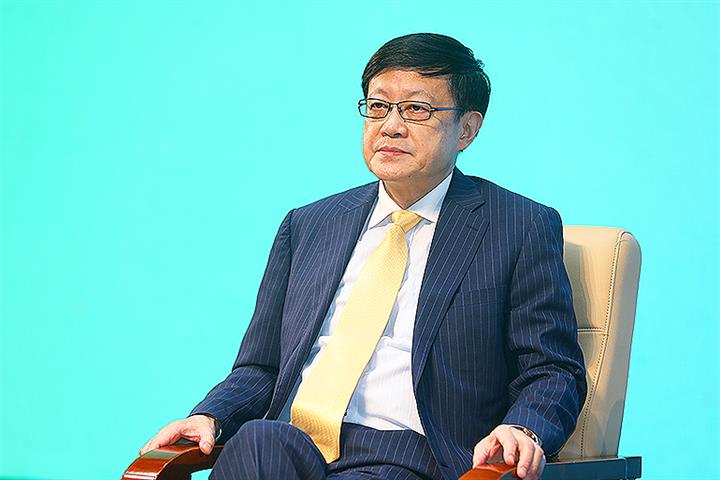 (Yicai Global) Jan. 18 -- China has neither the conditions nor the space to markedly ease monetary policy this year, but will keep it flexible, moderate and relatively loose amid increasing downward economic pressure, rising inflation expectations and a growing assumption that major developed countries will raise interest rates.

Cuts to both the reserve requirement ratio and interest rates should be possible monetary policy options this year. The prudent monetary policy will continue to be loose this year, with one or two moderate cuts in the RRR possible. It was lowered twice last year, including once at the end. The next may not happen very soon, considering it takes time for the effects of reductions to show.

This year, the People’s Bank of China will moderately strengthen the adjustment of market liquidity though open market operations, the medium-term lending facility and other policy instruments, and keep growth of the money supply and social financing basically in line with the nominal economic growth rate.

Social financing is expected to grow between 10.5 percent to 10.9 percent, and M2 growth is likely at somewhere between 8.5 percent to 8.9 percent.

The central bank recently trimmed rates of OMO and MLF. It should be noted that the moves are not ‘rate cuts’ in the traditional sense. Rate cuts usually refer to lowering policy rates that have an overall and directional impact on the financial sector. Among them are China’s long-standing benchmark deposit and lending rates.

Strictly speaking, China is less likely to cut these benchmark rates in the coming period. Lowering the deposit rate would weaken the ability of banks to absorb deposits and hurt the vital interests of low- and middle-income groups amid the widening gap between deposit growth and credit growth and the continuous tightening of the debt situation at lenders.

Against the policy background of common prosperity, we need to be cautious in lowering the benchmark deposit rate.

The loan interest rate is relatively very market-oriented, enabling the quotation institutions to adjust the rate themselves according to supply and demand. But, the reduction in the loan prime rate is the result of self-quotations by commercial banks, so it is impossible to adjust the benchmark lending rate.

A certain degree of LPR cut is still possible this year though with the PBOC’s window guidance and reduction of policy rates, including OMO and MLF rates, under the condition that any RRR cuts and refinancing ensure reasonably abundant liquidity, thus promoting a further decrease in the cost of corporate borrowing.