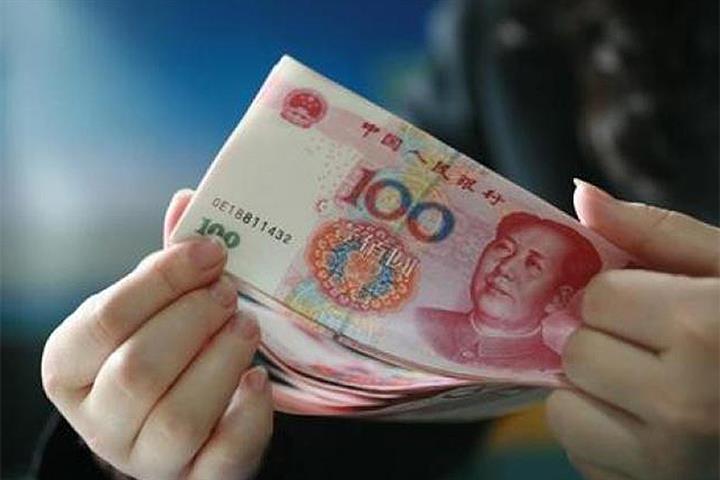 (Yicai Global) Dec. 21 -- China has entered the second stage in realizing common prosperity, and it is necessary to propose a goal of expanding the middle-income group. This is because the issue of whether an economy can escape the so-called middle-income trap is related to whether there is a sufficiently large and stable middle-income group.

Most countries falling into the middle-income trap are in Latin America, such as Argentina, Brazil and Mexico. Malaysia is the only country in Asia. But Japan and the Four Asian Tiger economies that adopted the East Asian model spent about 10 years leaping to a high-income economy from an upper-middle-income economy.

There are many reasons for falling into the middle-income trap. One of the important variables is the large income gap among residents, which cannot lead to a large enough and stable middle-income group.

During this period, growth shifts from high to medium speed, the importance of investment and exports to growth declines, and the consumption and service industries gradually become dominant growth drivers. The middle-income group, with higher marginal propensity to consume than the high-income group and stronger consumption power compared with the low-income group, is a very important driving force for economic growth.

Common Prosperity for All

If some people becoming rich first in the more than 40 years since China’s reform and opening-up began is the first stage of common prosperity, then the country has entered the second stage of achieving the common prosperity goal. Those who have not yet become rich must also become wealthy, to ultimately achieve common prosperity for all.

But the second stage has more difficulties and uncertainties than the first. Groups that have not yet become rich are generally weaker than the groups that became rich first, in terms of human capital, development opportunities and development conditions. It is possible to go forward or backward on the way to common prosperity.

China’s economy has shifted from a rapid-growth phase to a stage of high-quality development. The role of investment and exports in driving economic growth has declined, and the consumption and service sectors have gradually become important structural tools for economic growth.

Therefore, it is necessary to put forward a goal of greatly expanding the middle-income group. On the basis of the existing 400 million middle-income people in China, it will take the nation another 10 year to 15 years to expand this group to 800 million to 900 million people, accounting for about 60 percent of the total population.

The goal of doubling the middle-income group is irreplaceable for expanding domestic demand, increasing productivity and social and political stability. The group’s size and the time it takes to achieve the increase are of great significance. Insufficient scale or delay will directly impact the speed and stability of economic growth.

To double China’s middle-income group in a bid to realize common prosperity, it is necessary to avoid robbing the rich to pay the poor.

A relatively ideal path for common prosperity sees the people who get rich in the first stage widen the income gap in the whole of society, while those who become rich in the second stage narrow the income gap.

One possible scenario is that after the first stage’s growth falters, it may become difficult to start the second stage if productivity fails to increase among the low-income group. As a result, the economy could get stuck in a state of severe income inequality and relative recessionary growth.

Another possible scenario is to squeeze the people who became wealthy first. This may narrow the income gap but would also discourage them from increasing efficiency and inevitably repeat the predicament of egalitarianism and widespread poverty that China faced before the reform and opening-up period.

The individuals with the potential to enter the middle-income group are, first and foremost, producers and innovators, who create social wealth and raise income levels, which in turn boosts consumption and creates conditions for the next wave of production and innovation.

After entering the second stage of common prosperity, the strategy and policy to expand the middle-income group should center on promoting equal opportunities and improving labor capital of the low-income group to narrow the human capital gap between different groups. This will close the income gap with the help of efficiency-driven growth.

The process of turning migrant workers into urban residents will effectively unleash the structural potential of the economy. In the next step, the strategy to expand the middle-income group should focus on increasing migrant workers’ labor capital while striving to achieve obvious results in a relatively short period of time by adopting targeted and operable policies and measures.

The first suggestion in this regard is to implement a negative list system for granting ‘hukou,’ or permanent residence permits, to migrant workers and their families, and actively create conditions to accelerate the shortening of the negative list. The second is to build affordable housing for migrant workers and cut construction costs to keep house prices in line with their purchasing power.

The third is to accelerate equal access to basic public services such as education, medical care and social security as supportive measures to the first and the second suggestions.

The fourth is to provide basic public services for employment and encourage employers to hire migrant workers. The fifth is to move faster to make rural collective construction land tradeable and housing-sites in the countryside negotiable. The sixth is to promote equal opportunity and further remove improper administrative regulations to provide more opportunities to the low-income group.

And the last suggestion is that governments at all levels should formulate plans, improve policies and conduct regular inspections to ensure implementation of the measures.

China should ensure overall stability in employment, prioritize the development of private firms, and optimize the employment structure to create more job opportunities.

Furthermore, China should improve the social security system, increasing the share of spending on education, medical and elderly care, and effectively reduce the burden on low-income families associated with raising children and looking after the aged.