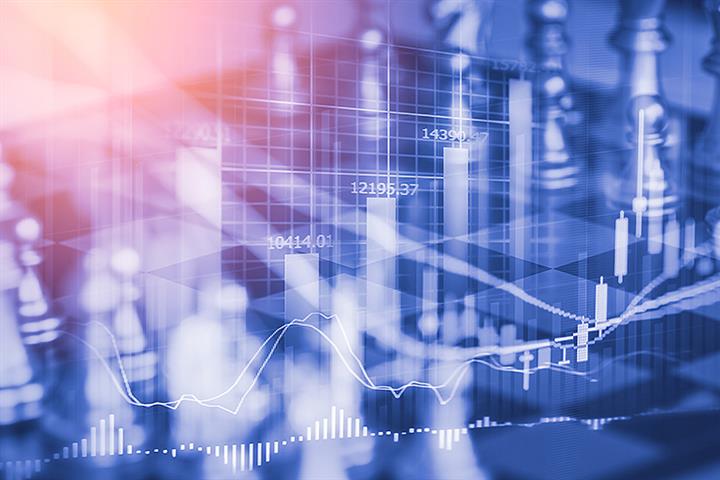 (Yicai Global) April 28 -- As reported in the Financial Times this week, the United States is preparing to launch an initiative which it describes as “the Indo-Pacific Economic Framework” a slogan that apparently claims to represent America’s “return” to an economic presence in the region. Of course, what the “Indo-Pacific Economic framework” actually has never been defined, although it seems obvious that it is designed to be an anti-China coalition of sorts that will be marketed to wealthy American allies in the region, such as Japan, Australia, Singapore, and South Korea, and has been touted as being about “rules”, “standards” and “supply chains”. Yet as the report also notes, the US will not be offering any “market access” to its participants whatsoever.

And for that reason, none of what is being proposed has any basis in economic reality whatsoever, and for many reasons, the “Indo-Pacific Economic framework” is bound to be a non-starter before it even gets off the ground. The United States is attempting to dictate the economic rules of a region which it is not in fact geographically part of, and is asking countries to take a contrary position to the largest state and economy of that specific region, of which makes no sense at all. As quoted in The Diplomat: “regional governments see the IPEF as a proposal with many U.S. requests, few U.S. offers, and many credible alternatives”.

A longstanding aspect of American strategy in Asia is the belief that the United States should dominate its economy via a means of standard and rule setting, leading to a longstanding goal to formulate a bloc designed to isolate China in some way. The initial manifestation of this was when Barack Obama created the Trans-Pacific Partnership (TPP) during his “pivot to Asia”. However, the growing protectionist consensus in US politics and the rise of Trump has seen America ultimately withdraw from the agreement and exert opposition to free trade in the name of “America First”- a position which it continues to adhere to in the present.

With the Biden administration continuing to embrace this consensus, the “Indo-Pacific Economic Framework” is the bizarre proposal of an America that does not want to integrate with the region in trade terms, but still nonetheless asserts the belief it should get to shape its standards and rules, in other words demanding that countries “choose” but then offering nothing in return for it, as if China can be simply removed from the equation. But this is illogical. How can countries shape their economic preferences to suit a country across the other side of the ocean and be expected to lock out their largest import market, export market, trading partner, and neighbours? How can any economic discussion regarding the future of the Asia-Pacific economy feasibly go forth without the participation of the largest single stakeholder?

For example, South Korea. Although much has been made of the new President Yoon Suk-Yeol being more Pro-US than his predecessor, Moon Jae-in, does a slogan policy change the country’s geographic and economic realities? Who is Korea’s single largest import and export partner? Whilst the US-ROK alliance may be deemed important, the country is ultimately part of a “region” that continues to economically integrate itself, and it is region that according to its economic interests and realities, set its own trade rules and standards, and not that of a 3rd party who has no skin in the game. The US is neither a party to TPP nor RCEP and lacks the domestic political capital to join either.

Given this, the “Indo-Pacific Economic Framework” is likely to be little more than mere words which aim to unrealistically compensate for America’s strategic failure in imposing a protectionist and self-interested trade policy that has construed global commerce as a zero-sum geopolitical game of “win” or “lose” in the pursuit of hegemony. America’s obsession with containing China has repeatedly been about forcing countries to take sides and dismiss their legitimate interests in having a balanced, positive, and stable relationship with Beijing. Washington does not understand that due to geographic proximity, economic integration with China is a reality in the surrounding region and there is nothing they can do to change this.

In the meanwhile, China itself will continue to expand its domestic market access for regional companies, will continue to build infrastructure more deeply integrating the region (such as the expansion of China-Laos and Vietnam railways) will continue in its negotiations to join the CPTPP. How can a country thousands of miles away somehow expect it is the one who should have the biggest say?