Don’t Write Off Huawei, This is a Company With Plan 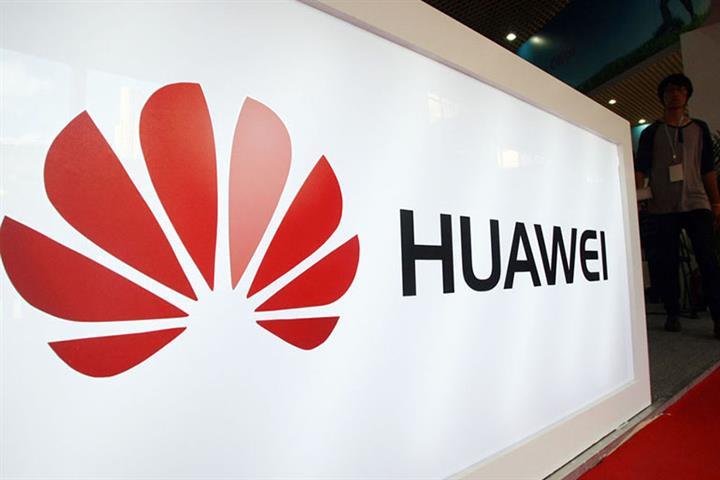 Don’t Write Off Huawei, This is a Company With Plan

(Yicai Global) Aug. 11 -- Over the weekend the western mainstream media focused extensively on Huawei’s newly reported drop in revenue, which amassed to 29.4%. The losses are of partially a product of the coercive and extra-territorial economic sanctions which the United States has pushed against the company, focused on cutting off its supply chain access to semiconductors and pressuring other countries to shun it from their telecommunications networks. The measures forced the firm to part with its leading smartphone brand honor and vastly reduce its high-end output.

Faced with this, the company’s chair, Eric Xu, stated in the midst of such a turbulent environment that “We’ve set our strategic goals for the next five years, our aim is to survive, and to do so sustainably”. It is of course, sensational for the media to exaggerate the detrimental impact to Huawei and to portray it as a firm on the brink. Whilst of course it has been a difficult experience, this is nonetheless a company that retains a plan and a vision. It’s far from done yet. But what is this strategy? And how will Huawei overcome the abusive behaviour of the United States in attempting to flatten a world leading brand out of strategic spite?

For those who follow Huawei’s developments closely, one will quickly realize there is a lot going on with the company. It’s not dying, it’s not retreating and nor is it succumbing to defeat and apathy. This is a company rebuilding and reinventing itself in numerous areas, and will come out of it stronger and less vulnerable to American pressure.

First of all, Huawei is quietly investing in a component supply chain of its own to fortify its consumer business, one which ties in with China’s broader goals of semiconductor self-reliance. In the past two months, Huawei has bought stakes in two Chinese Lithography firms, companies which create the sophisticated laser technology required to make semiconductors. This includes Beijing RSLaser Opto-Electronics Technology Co in June and as of last week, Qingdao Tianren MicroNano Ltd. Last year, Huawei also bought into a semiconductor startup known as Vertilite. It has been rumoured, but not yet confirmed, that Huawei will be opening its own foundry in Wuhan next year.

Alongside building its supply chain, Huawei is making advances into the world of software and applications of which is less vulnerable to American actions. It is well known that in May Huawei launched HarmonyOS, its first operating system which is designed to span a number of devices. Harmony is already present on 40 million phones with a goal of reaching 100 million by the end of the year, encompassing 65 types of devices. Harmony is part of the wider “Huawei Mobile Services” Ecosystem, which is now the world’s third largest, and has over 4.5 million developers and 134,000 apps.

Last week, Huawei proceeded to announce a USD100 million investment aimed at supporting over 1000 software and tech start-ups throughout countries in South East Asia to integrate them with their Cloud Computing program, of which it aims to become the largest in Asia, a lucrative market worth over USD47 billion. Huawei’s Cloud services are already the 2nd largest in Mainland China and the 5th largest worldwide. It announced its plans at a summit in Singapore which was “attended by representatives from many prominent Asian start-ups, academia, various industries and governments, and the media, as well as more than 50 regional top venture capitalists and over 300 start-up founders”.

In addition to this, Huawei continues to partner with private businesses and drive “digital transformation” all over the world largely unaffected by US sanctions. An example of this is Huawei’s expanding role in building Africa’s digital economy. The company helped establish mobile payment services in Ethiopia, Nigeria and Kenya, titled: O-Pay, TeleBirr and M-Pesa, through its enterprise solutions, the latter of which now spans 19 countries. Thus compared to other sectors, Huawei’s enterprise section reported a growth of 18%.

But in addition to this, the threat the US poses to Huawei’s 5G business is also somewhat exaggerated. Huawei continues to be the world’s largest provider of registered 5G patents and technology and continues to hold the largest market share in the world of 30% despite America’s attempts to blacklist it in numerous countries. The dominance of patents continues to guarantee the company an annual income of billions in royalties, which as above shows is being invested in recalibrating its business into new domains.

In conclusion: Don’t write off Huawei. This is a company that is reinventing itself and getting back on its feet. The firm may have been caught off guard by America’s aggression over the past two years, but has responded with a well thought out strategic plan to recalibrate itself and bounce back, and that is what it is doing. Watch this space.