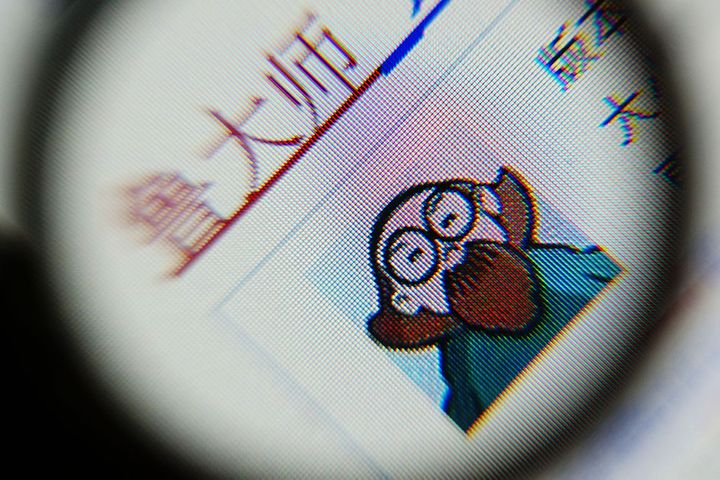 The Chengdu-based firm is best known for its computer systems tool Master Lu, which can check the authenticity of hardware, test system configurations, take a computer's temperature and check for viruses, among other features. It also has several other software and applications, including Master Lu for Android, Master Lu Game, and Power Saver.

360 Ludashi made CNY28 million (USD3.9 million) in net profit through the first four months of this year, on revenue of CNY114 million. It earned CNY76 million in profit in 2018, more than double its 2016 takings of CNY32 million as revenue increased to CNY320 million from CNY70 million over the same period.

Qihoo 360 was Ludashi's largest shareholder before the IPO, with a near 41.4 percent stake. Chairman Tian Ye was the second-biggest with 29.5 percent and Shanghai Songheng Network Technology was its third-largest with a 23.8 percent holding.

360 Ludashi makes most of its money from online advertising and gaming, according to its prospectus. Its main customers are Qihoo 360 and Songheng, and it expects this to remain the case in future.