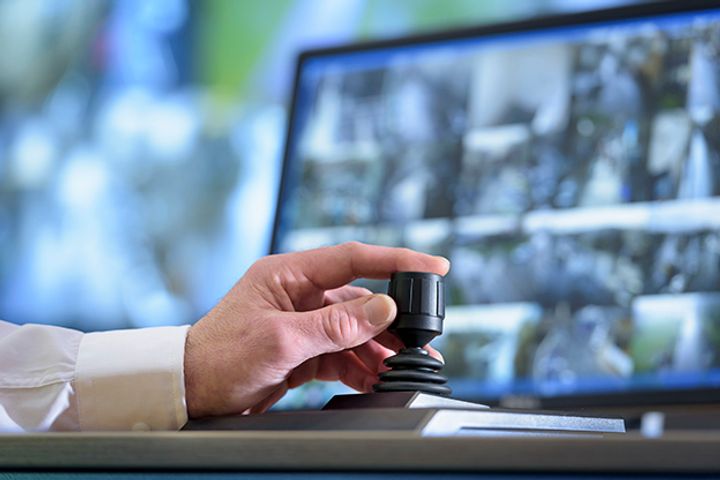 (Yicai Global) Nov. 27 -- Incidents of child abuse at Chinese preschools have left parents anxious. Many parents find themselves in a dilemma as schools reject their requests to review surveillance videos and teachers threaten to resign.

In September, a mother surnamed Zhang sent her 3-year-old son to a high-end local preschool that charges nearly USD450 (CNY3,000) a month per child for tuition fees and food expenses. The school's public counterparts charge less than CNY1,000 a month and the going rate at mid-range ones is CNY1,500.

"I always thought that expensive things are good," Zhang who was born in the 1990s in Shanxi told Yicai Global after her son's school refused to make its surveillance videos public. "Now I feel extremely disappointed, but what is the right choice?" I regret the choice I made, she said.

Parents wanted to watch surveillance videos because a little girl sustained a head injury. Teachers said they did not know how the child got hurt and that she might have been injured during outdoor activities. Parents repeatedly asked to see videos to learn what happened. The preschool refused to show them, citing a need to 'file an application.'

Parents were very worried, and they continued to request that the school provide the relevant videos. Parents wanted to review a randomly selected hour of videos every Friday. They said this arrangement would be a huge compromise.

Schools believe such acts represent a distrust of teachers and irreverence towards educators' work. Trust cannot replace supervision, Zhang said, adding that watching videos is the only way for parents to learn about the true conditions their children face. Parents have the right to know that, she said.

At the insistence of the parents, the head of the school agreed to let parents review videos once a week. However, parents received a message from teachers, saying that they would have to quit if parents insisted on watching the videos.

Zhang is not sure whether or not to continue sending her son to the preschool as it has strict management and any 'disputes' between teachers and parents will prompt a salary cut for the teachers. "I'm afraid that the teachers will be averse to me, which could affect their attitude toward my child," Zhang said.

China suffers a huge gap between demand and supply of early-childhood education workers. The ratio of full-time teachers to children at preschools should be between 1 to 5 and 1 to 7, per standards the Ministry of Education issued in 2013. China had 3,818,000 preschool teachers last year, implying a teacher-to-student ratio of 1 to 12. Schools would need to hire 2,488,000 new teachers to meet the 1 to 7 standard.