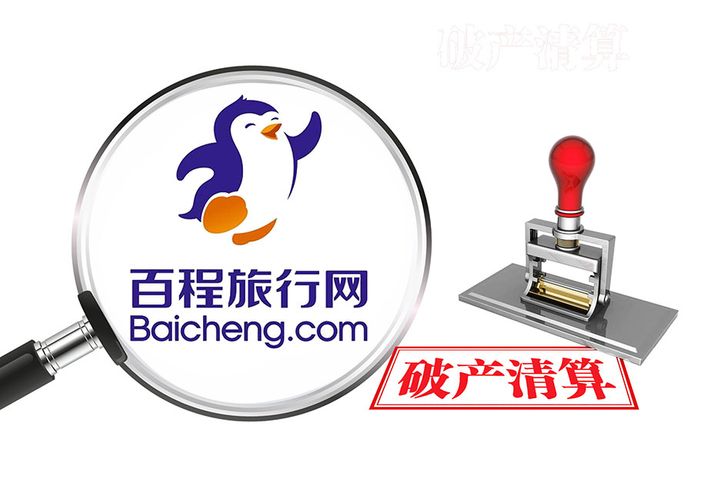 (Yicai Global) March 2 -- Online travel agency Baicheng, which counts Alibaba Group Holding as one of its biggest investors, is throwing in the towel as the novel coronavirus epidemic brings China's tourism industry to its knees.

Baicheng, which specializes in outbound travel and visa applications, does not have enough funds to remain in business, the firm said in an internal notice seen by Yicai Global on Feb. 29. At a shareholders' meeting, it was decided that the Beijing-based company should declare insolvency and wind up operations.

The deadly epidemic has seen countries ban direct flights from China and the number of Chinese tourists traveling abroad has plummeted.

Domestic tourist sites and hotels are gradually re-opening, but international travel remains complicated and it is unclear when things will return to normal, he added.

Despite losses in recent years, Baicheng might have been able to hang on if the market for overseas tourism had remained upbeat, but the epidemic has brought the firm's group tour business to a halt, Zhao said.

The agency has also been put in an embarrassing position by backer Alibaba which has turned its focus instead to its own travel platform Fliggy, he added.

Hangzhou-based Alibaba injected USD200 million in B round financing into Baicheng in 2014, becoming its second-largest stakeholder with a 16.47 percent stake. The travel firm's controlling shareholder is Tianjin Ruihengshun Assets Management Center with a 27.32 percent stake. In 2015 it went public on Beijing's over-the-counter market, the National Equities Exchange and Quotations.